A woman’s life changes when she becomes pregnant. It is not just about the physical changes, as there are also a lot of emotional and social changes that happen to her.

The first UK mother to give birth to 10 boys in a row was surprised when she eventually gave birth to her 11th child, a girl.

When Alexis Brett learned she was expecting a girl, she couldn’t believe it. Excited by the news, Alexis and her husband David drove 50 miles to a facility where they could find out the gender of the baby right away because they could not wait for Alexis to give birth. 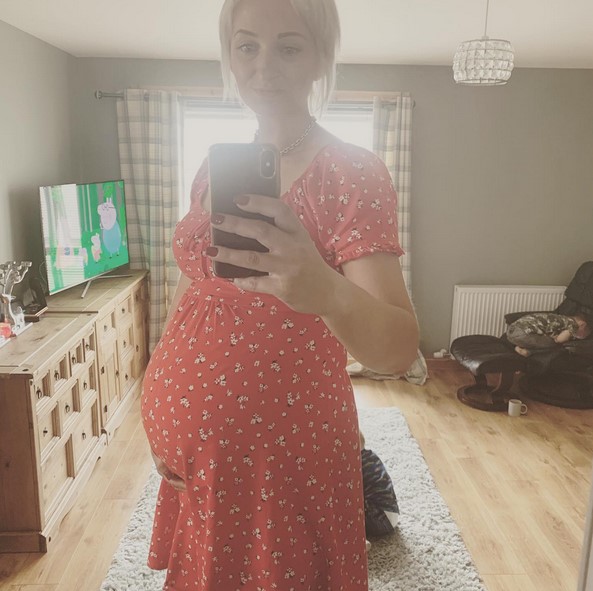 “I’d been expecting to hear we were having another boy. But when I found out it was a girl, my face was a picture,” she told The Mirror newspaper.

The 39-year-old mother, who lives in the Scottish Highlands with her 44-year-old train driver husband David, said she was “over the moon” to welcome their new baby girl Cameron into the world.

“I was shocked, but delighted. Now she’s here with us, it’s a fantastic feeling,” she told the Mirror. 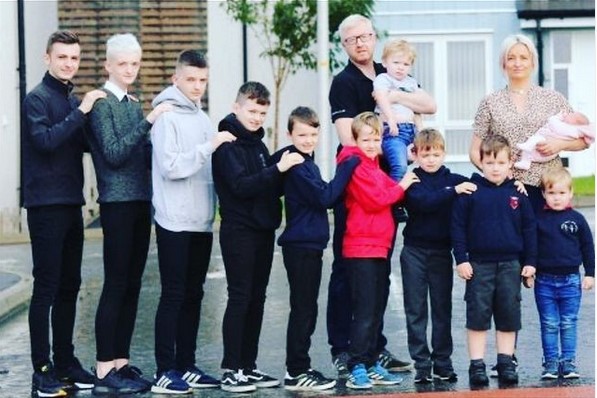 Cameron has ten siblings aged between 2 and 17 years old who will spoil her with the niceties of life and always protect her. “They’ve generally been much better behaved around her,” dad David said, “Trying to keep quiet in case they wake her up.

“They also want to help with holding and feeding her – it’s been great.”

Many would assume that the couple was having many children in the hopes of finding that elusive girl, but this is not the case. “We’re asked a lot if we had so many children because we were hoping for that elusive girl. I can honestly answer ‘no’. Cameron wasn’t planned, but I was happy all the same,” she said. 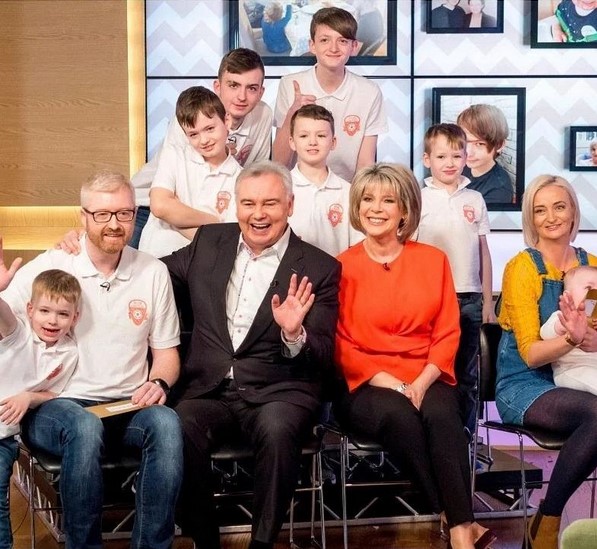 Despite having so many boys running around the house, Alexis hates clutter and does 49 loads of laundry per week, in addition to daily vacuuming. “We’re definitely stopping now,” Alexis says. “There’ll be no more. I said that last time, but this time I absolutely mean it. I love my family as it is now.

Alexis revealed that she had no intention of having a large family at first, but now she enjoys every minute of it. The part-time fitness instructor expressed how much fun it is to purchase pink items for the first time.

Do you think having so many boys is a good idea? The errands that need to be done each day are beyond my comprehension. Let us know your thoughts in the comment section below.