When life becomes so unbearable but you can still manage to wear a smile really demonstrates how strong of a person you are.

Jessica Reboredo was going through the toughest time of her life but how she managed to keep it all together is something to be revered. 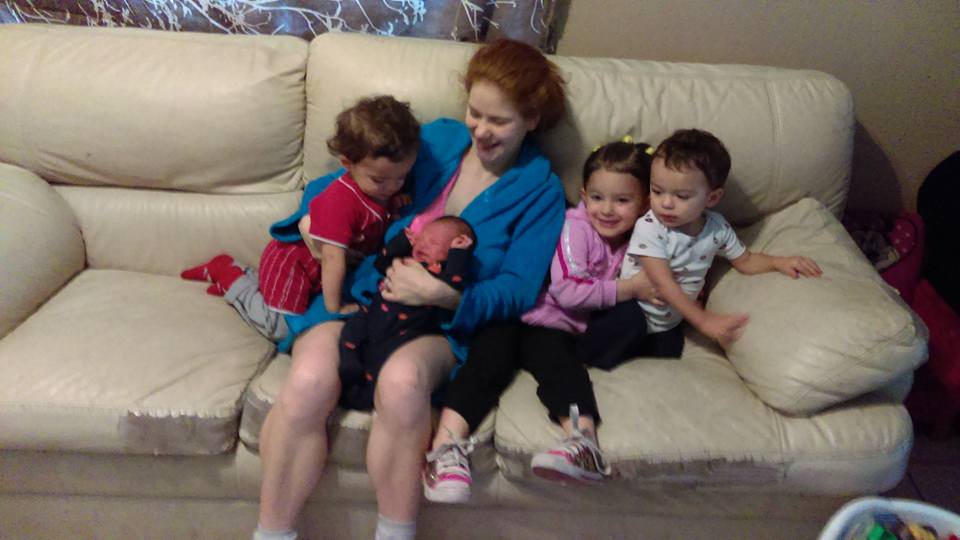 Jessica was singlehandedly taking care of her terminally ill husband and her four children and also dealing with her job. But she always made sure to wear a smile whenever she interacted with customers at her workplace.

Jessica and her husband Robert met through mutual friends and knew that they were meant to be. Soon after meeting one another, the couple tied the knot and started a family.

Robert a wood craftsman, and Jessica, a waitress at Chili’s worked really hard to earn enough money to provide for their beautiful family of four children who were all under six years old. 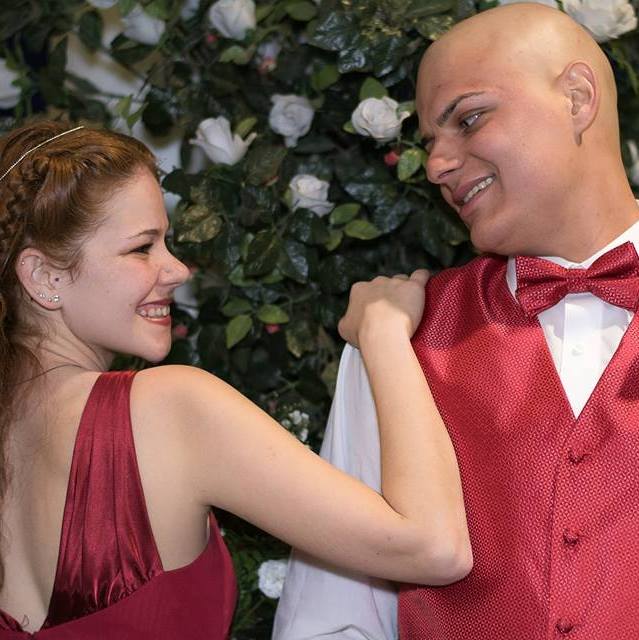 What seemed like a happy life for the couple and their children would later take a turn for the worse after Roberto was diagnosed with testicular cancer. The cancer had spread rapidly to his lungs so the doctors advised Roberto to be admitted right away. He was admitted to a hospital in Los Angeles, which was a couple of hours away from home.

Jessica’s daily routine had to change suddenly. She had to juggle her job, taking care of the kids, and visiting her sick husband who was in another city. This new reality really took a toll on her.

She had really stretched her finances that sometimes she would sleep in her car when she visit her husband in Los Angeles. But despite all the challenges, Jesicca still managed to wear a smile so that she can be strong for her family. 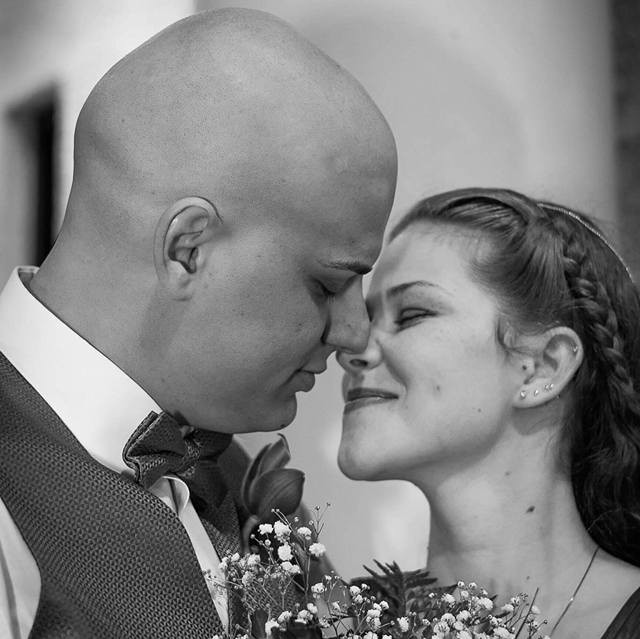 Because of her sunny personality, Jessica made a lot of friends who deeply cared for her. One of these people is her second-grade teacher, Kimberly. Kimberly loved Jessica since she was little, and they always kept a close bond throughout the years.

“I met Jessica when she was 7 years old here in Las Vegas and I was her second-grade teacher. She was sweet and kind and I always wanted to have a daughter. We have stayed in contact ever since then.”

As Jessica struggled to survive, Kimberly noticed and really felt sorry for her. Jessica was having a hard time paying her husband’s medical bills, and she was also on the verge of losing their family home.

So one day, while on her usual shift at Chili’s, Jessica witnessed what she probably thought was a miracle. A customer left her a tip for $200, a second customer left a tip for $300, and a third one left one for $500. She was overwhelmed by the kindness of total strangers when a fourth customer inquired about her last tip. She told him it was $500 and the customer went ahead and gave her a tip of $1000. Jessica was overly thankful for the generosity of her customers. She said, “You guys have no idea how much this means to me. My husband is actually in the hospital. I almost lost him a week ago.” 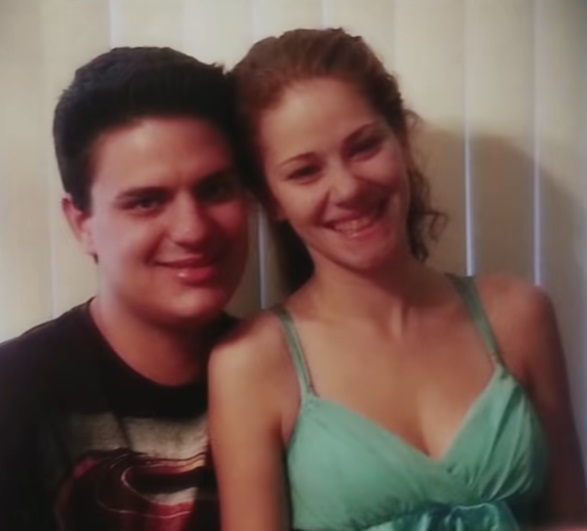 Jessica had no idea that was just the beginning of her good luck. The FOX 5 Surprise Squad walked into the room, after which Monica Jackson came over to say hello to the shocked young woman. Jessica was in utter disbelief as she was bestowed with various gifts. This included new care, a check for $10,000, and hotel reservations for whenever she visited her husband.

It turned out Kimberly had reached out to the radio station and nominated her former student for the surprise. Knowing that her grade-two teacher was behind the surprise made Jessica even more emotional and she gave her a long warm embrace. 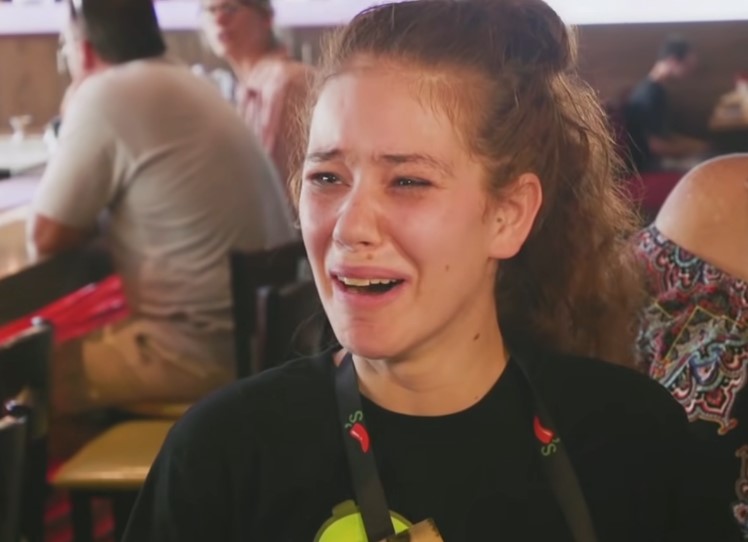 “I had no idea I thought it was just me and my family out there trying to do this. I’m trying to keep all of our hopes and dreams alive and bringing Daddy back home”

After a long battle with cancer, Robert passed on August 12, 2016. However, he must have been at peace knowing that there were amazing people looking out for his wife and four children.

In life, it’s important never to give up hope because there is someone out there who is willing to help you get back on your feet.