Little Zoey was diagnosed with cancer when she was just three years old. Before the diagnosis, Zoey was full of life and constantly on the move, just like many other kids her age.

One day, while playing, Zoey fell down. A few weeks later, she lost power in both hands, as per CBS8. When her parents realized she was unwell, they decided to take her to the hospital. 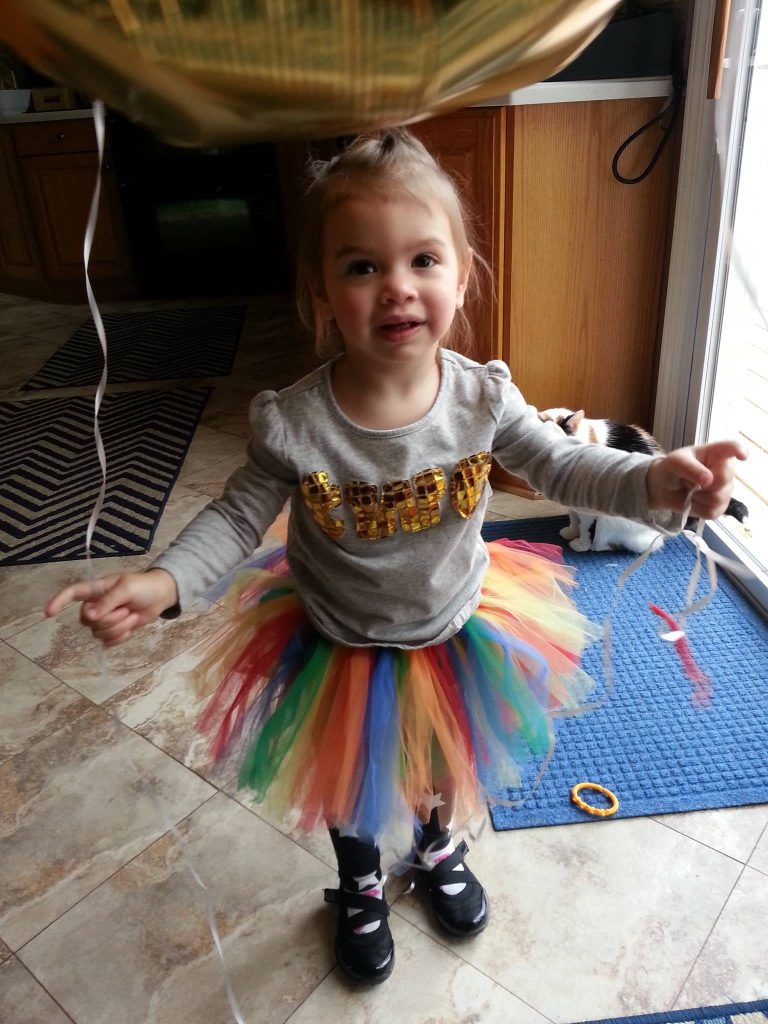 When they got to the hospital, the doctor told them something that will live in their hearts forever. The doctor told them that Zoey had DIPG, a rare and aggressive brain tumor. “We didn’t know what to do, where to go. We were told it’s pretty much a death sentence,” mother Casey told the Daily Mail. 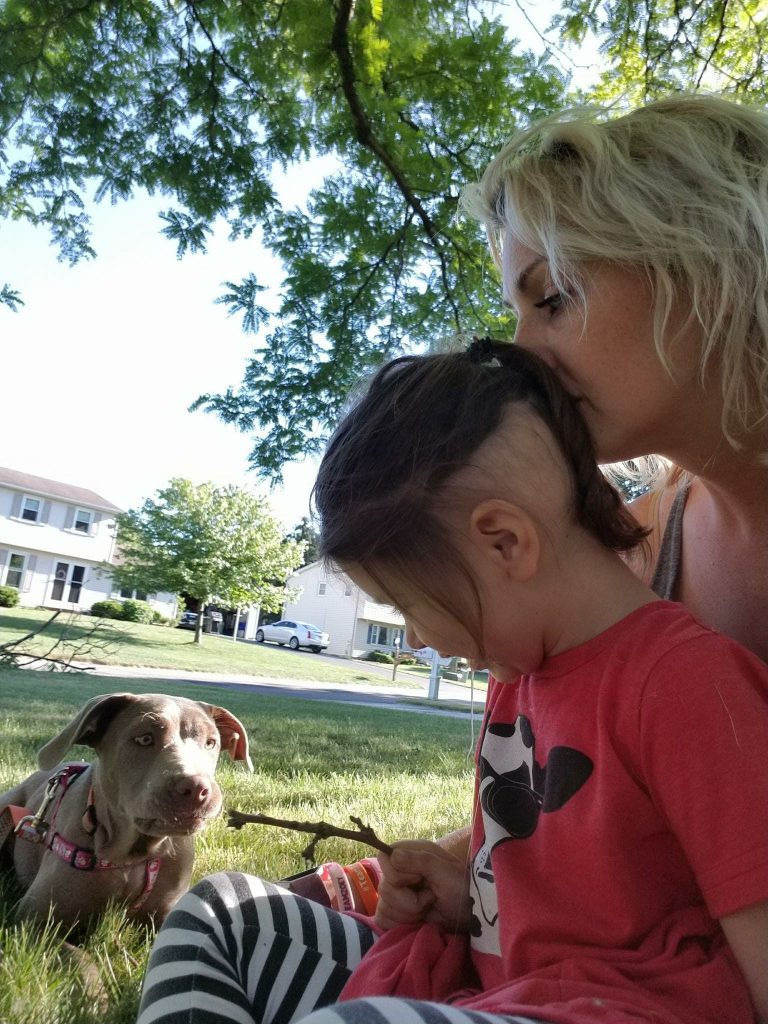 Sadly, Zoey passed away peacefully in her home in the United States on July 4, 2018.

Zoey continued to spread happiness until the very end. Her parents invited all of her relatives and friends to visit them and see her before it was too late.

Casey decided to share photos of the family’s last moments on Facebook. “I shared it because even though it’s a painful moment, it’s a beautiful moment in our eyes,” Casey told the Daily Mail. 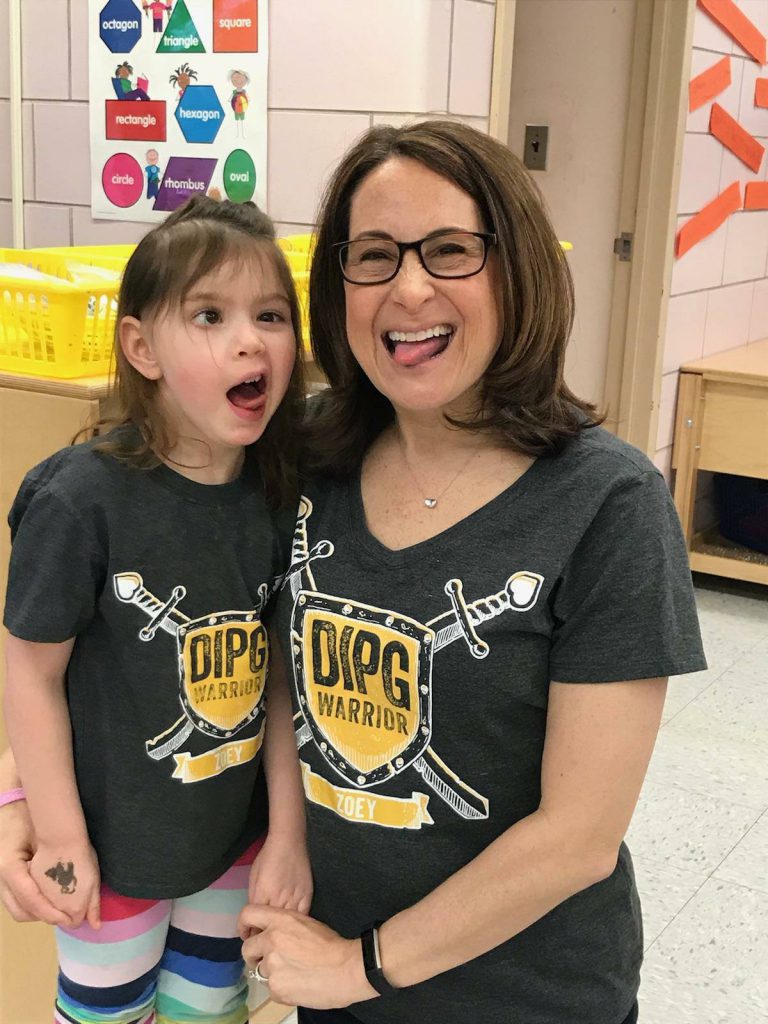 In the photo, Casey and her husband are seen holding their adorable daughter with their arms wrapped around her. They had spent the entire day singing Disney songs. A Harry Potter film was played on television. And then, in the midst of the calm, Zoey passed.

“I had seen a handful of families sharing moments and originally I didn’t think I was going to share it. ‘But I thought: “I want a photo like that taken”. I want those moments captured so I can remember them forever even when my brain is gone,” she told the Daily Mail.

In the hope of keeping Zoey’s spirit alive, the family created a Facebook page for their daughter, Zoey’s Light. They hope Zoey will inspire people to help each other and love one another unconditionally.