A young bus driver has been called a hero after helping a mother and her kids flee from an ex-partner who is ‘extremely violent.’

Kyle Caswell,18, has been driving a bus in Swindon, England for the last six months.

One evening as Caswell was about to finish his route, a woman who seemed distressed came running towards the bus stop together with her three children. 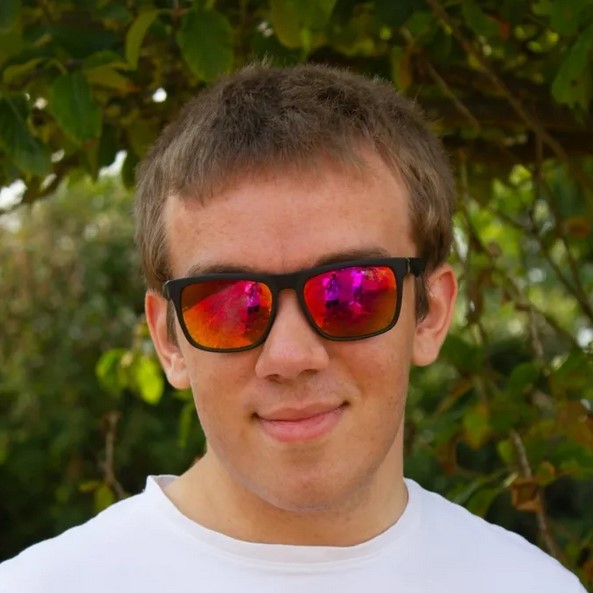 “I was just about to finish my duty and I was up at the Asda waiting my time, and I see her coming over [with her] children, coming over quite quickly, but I thought, ‘oh, you know, she’s gonna miss her bus’, so I waited,” Kyle said.

Caswell let the family jump on his bus. As he finished his route, he had a conversation with the woman who disclosed that she and her kids were running away from her ex-boyfriend who is ‘extremely violent.’

“So, I got out of the cab and spoke to her for two minutes, just to try and get a picture of what happened,” Caswell recalled. “She told me her ex-boyfriend was in the area and he was trying to get to her and her children.” 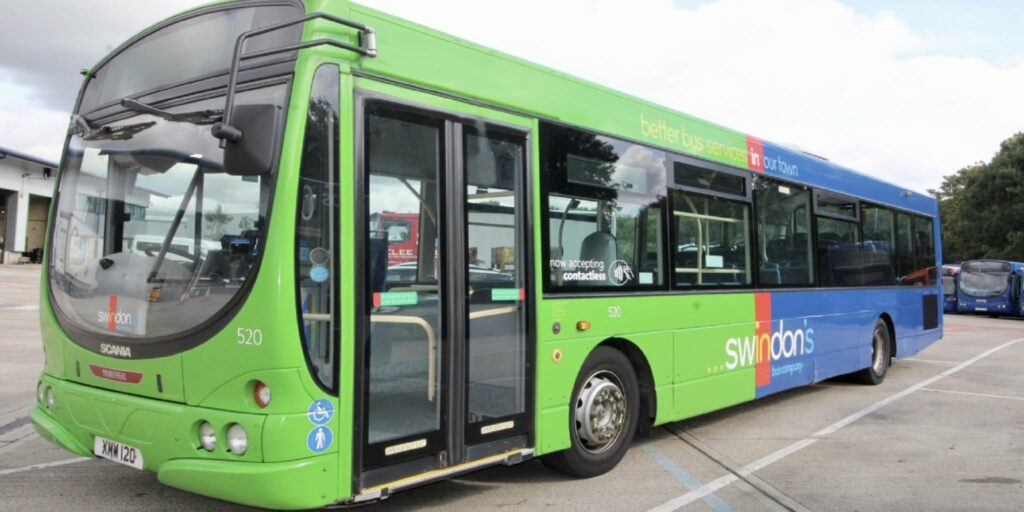 As he was returning the bus to the depot for the night, Caswell realized he would be dropping off the family close to where he had picked them. He knew it would be dangerous to leave them there.

He decided to call his supervisor and explain the situation. He then asked for permission to drive the family to a relative’s home which was on the other side of Swindon. The supervisor gave him a go-ahead to use the bus and take the woman and her children to a safe place.

“She was very surprised but extremely thankful, she just kept saying thank you so much,” Caswell recalled. 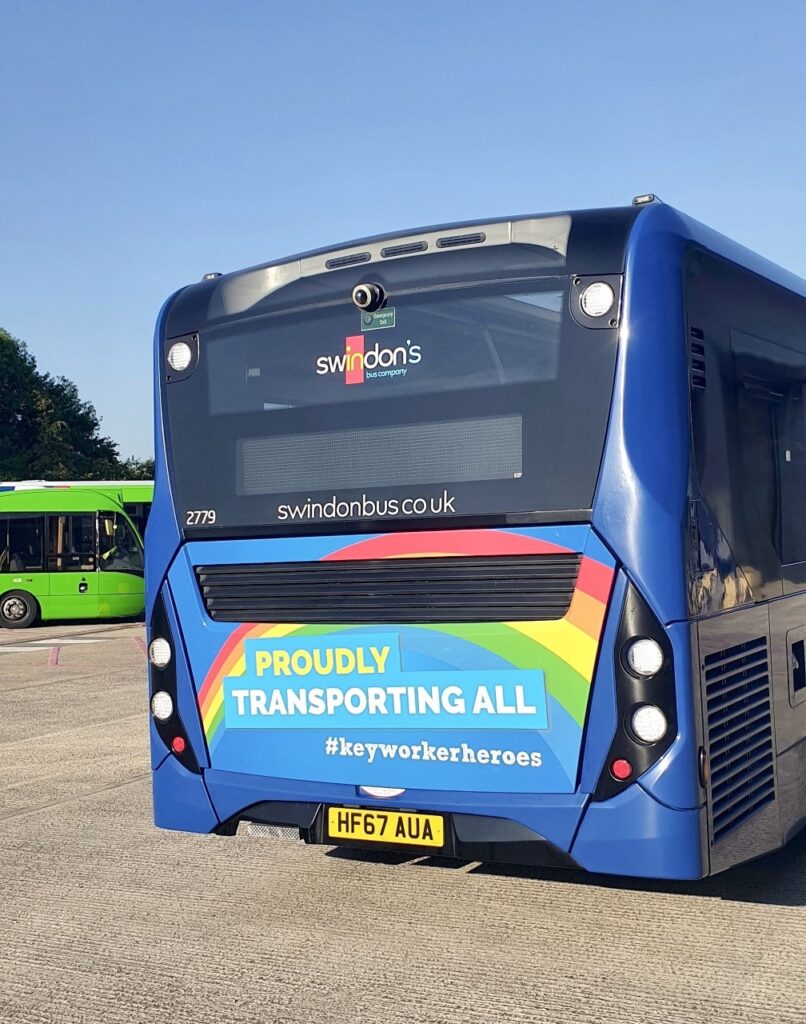 Caswell’s employers and the community celebrated the young man for his maturity and for showing genuine concern in an unusual circumstance.

“We are all very proud of Kyle,” stated Paul Coyne, Operations Manager for Swindon’s Bus Company. “He acted with maturity and humility. At Swindon’s Bus Company, we know we have excellent drivers, but we also look for the ability to provide great customer service when we recruit new colleagues. Kyle is the epitome of that, and he is very worthy of the praise he has received.”

Caswell’s employer later granted Kyle the Best in Town award and urged the public to approach workers like Caswell if they’re ever in danger. As for the young driver, he insists he was just doing his job. 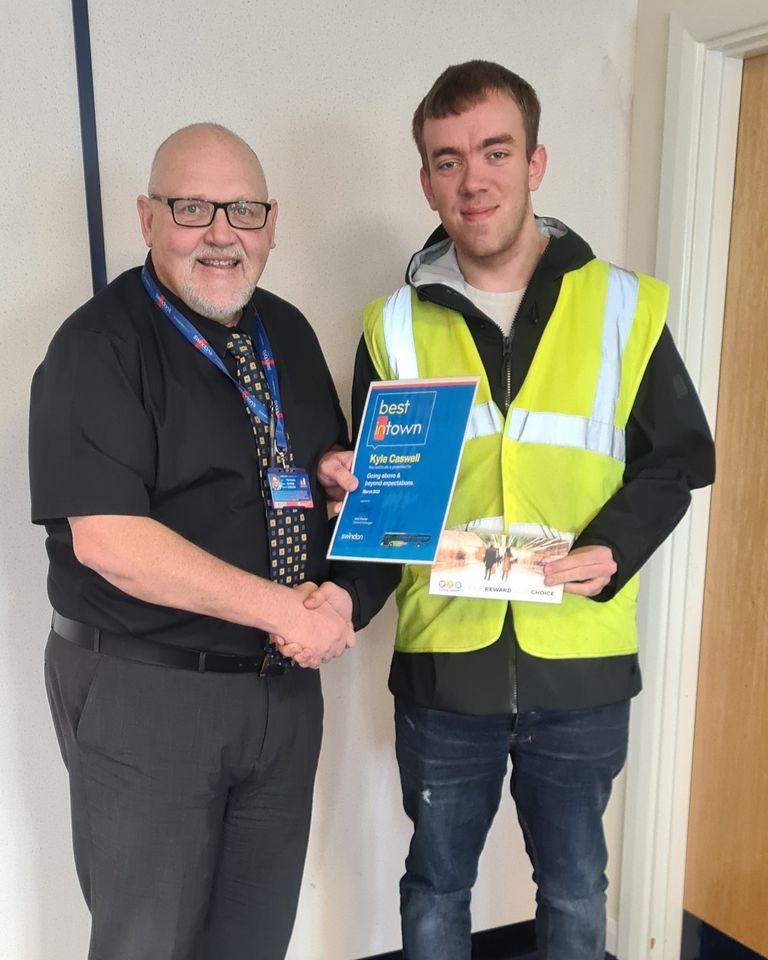 “If I can keep people safe and make sure they aren’t in any danger, then that’s my job done, really,” he said.

As per Caswell, victims of domestic violence have reached out to him on social media to thank him for helping the mother and her kids in their hour of need.

A little kindness goes a long way — thanks to the young driver for stepping in and preventing something terrible from happening.