Animals and birds are as intelligent as humans, and you will always be happy watching them do amazing things.

Some animals and birds have strong self-control that can be taken in and still work for humans.

According to new research, Eurasian jays can resist a tempting snack when they know waiting will bring an even better one, just like humans. 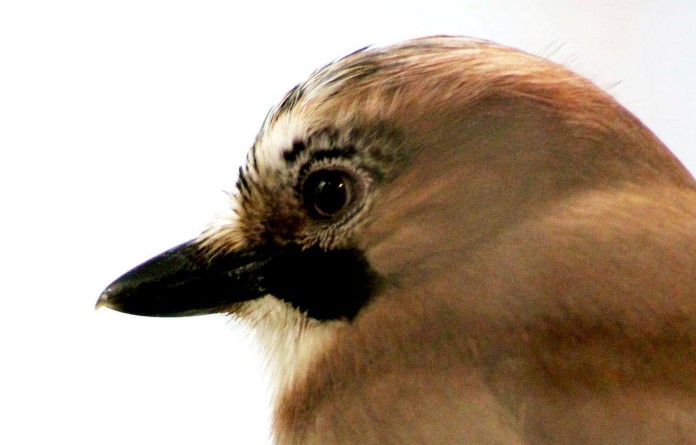 The study was inspired by the 1972 Stanford Marshmallow Test, in which a US psychologist gave children the choice of one right away—or two if they waited.

Birds have been shown to have a wide range of unique human cognitive traits. From tool use to comprehending the concept of zero representing both something and nothing at the same time,

Corvids, which include crows, jays, magpies, and ravens, are known as “feathered apes.”

All of the jays in the study passed the test by ignoring the treat that was readily available until a screen was raised to let them access their first, second, or third preferred foods—mealworms, cheese, or bread—when presented with those foods. 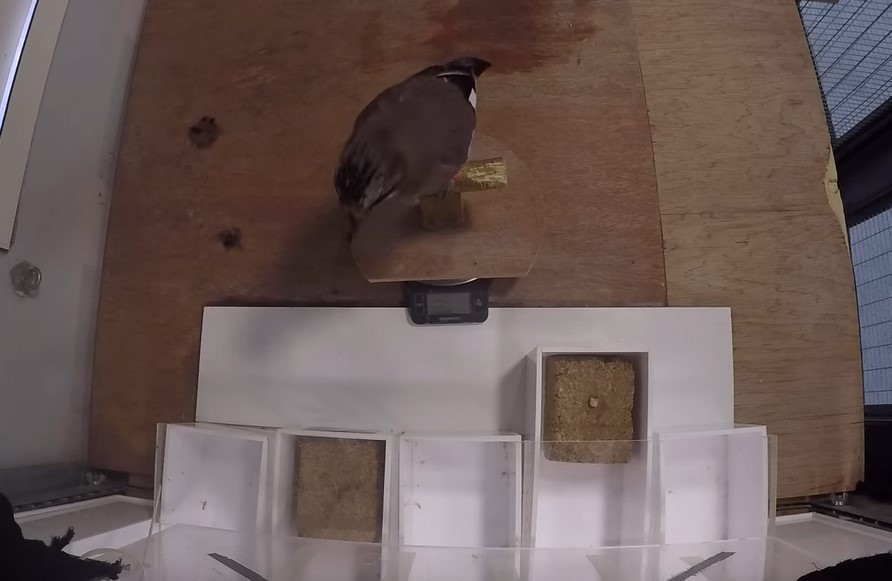 JayLo, a bird with exceptional intelligence, ignored a piece of cheese and waited for a mealworm for five and a half minutes.

“I sat there for over five minutes watching JayLo ignore a piece of cheese in multiple trials.” “I was getting bored, but she was just waiting for the worm,” said Dr. Alex Schnell of the University of Cambridge. “It’s mind-boggling that some jays can wait so long for their favorite food.”

The authors proposed that the most intelligent birds, as assessed by different intelligence tests, were the ones who performed best when their self-control was tested under various delay conditions.

The worst performers, “Dolci” and “Homer,” could only last 20 seconds.

The authors describe how the birds deliberately looked away from the bread or cheese when it was presented to them. Chimpanzees and children have shown similar behavior. 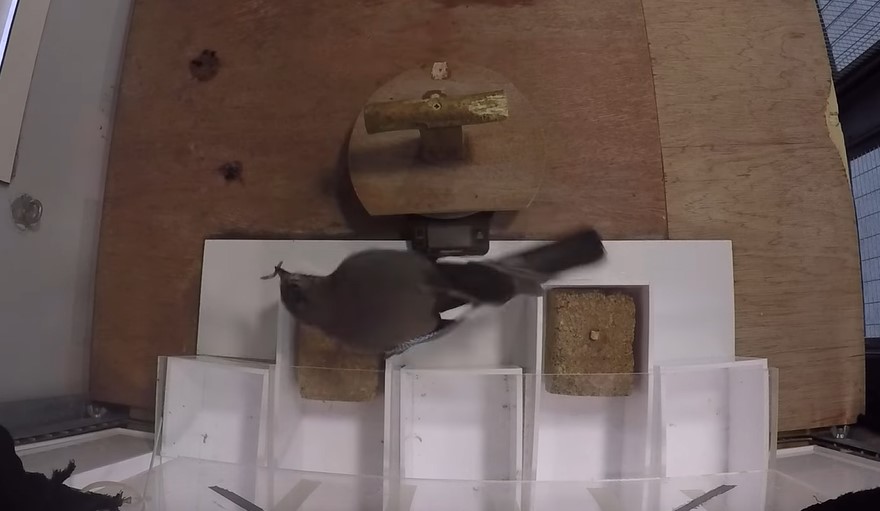 The jays also adapted their behavior to the circumstances. When the worm was visible but out of reach, they always ate the bread or cheese.

And the length of time they were willing to wait for the worm decreased when it was compared to their second most preferred food as the immediate treat, rather than their third.

This adaptability demonstrates that jays only delay gratification when necessary.

There is good evolutionary biology to back up this behavior, and it isn’t just a case of general brainiasm.

Corvids “cache” food to save it for later use. In other words, they must be able to postpone immediate gratification in order to plan meals. It may have fueled intelligence in other animals that cache and plan, such as humans, chimpanzees, and fish, as well as underpinned decision-making and planning in these birds.

The study, which was published in Philosophical Transactions of the Royal Society B, shows that the connection exists across a number of various animal species that are not closely related to one another.

Remember to share this inspiring bird story with your friends and family.

Continue Reading
Advertisement
You may also like...
Related Topics:animals, birds