When we think of our domesticated pets, we think of them as good companions who protect our lives when dangers arise.

After detecting intruders, a cat in Mississippi saves its owner’s life in the middle of the night.

Fred Everitt’s calico cat, the Bandit, saved his life, says Fred Everitt, 68, of Belden, Mississippi. Her meows between 2:30 and 3 a.m. on July 25 woke him up in the middle of the night.

When Bandit began an unusual run in his room, pulling the blankets off him and clawing at his arms, Fred Everitt knew something was wrong. 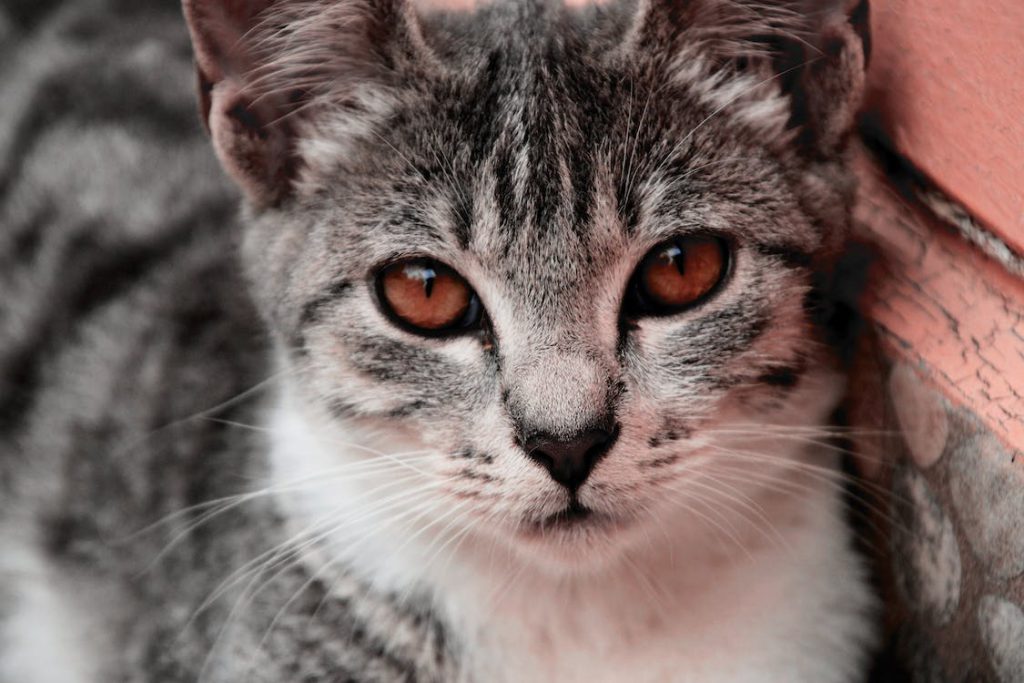 He quickly got up to investigate what could be bothering Bandit, only to find two men trying to break into his backdoor with a crowbar.

The two men ran away as Fred went back to the house to get his handgun.

Fred considered himself fortunate to have adopted Bandit from the Tupelo-Lee Humane Society four years ago. He said the cat prevented burglary in his home; it prevented the confrontation that could have led to death in his home.

“It didn’t turn into a confrontational situation, thank goodness,” Everitt said. “But I think it’s just because of the cat.” 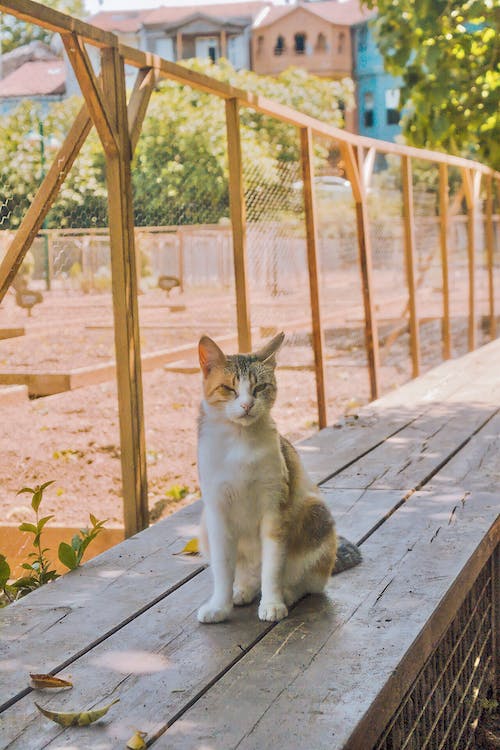 Animals should be given the same value as humans and taken good care of. They are good companions. When treated well, they reciprocate.

Continue Reading
Advertisement
You may also like...
Related Topics:animals

A farmer discovers a newborn calf frozen in the snow and saves his life with a hot tub
Birds, like humans, have self-control, and some have a lot of it
Advertisement