Many people endured a great deal of suffering during the covid-19 pandemic.

One of these individuals was Joe Camp. When Joe was at his lowest and felt completely out of luck, he received the surprise of a lifetime. 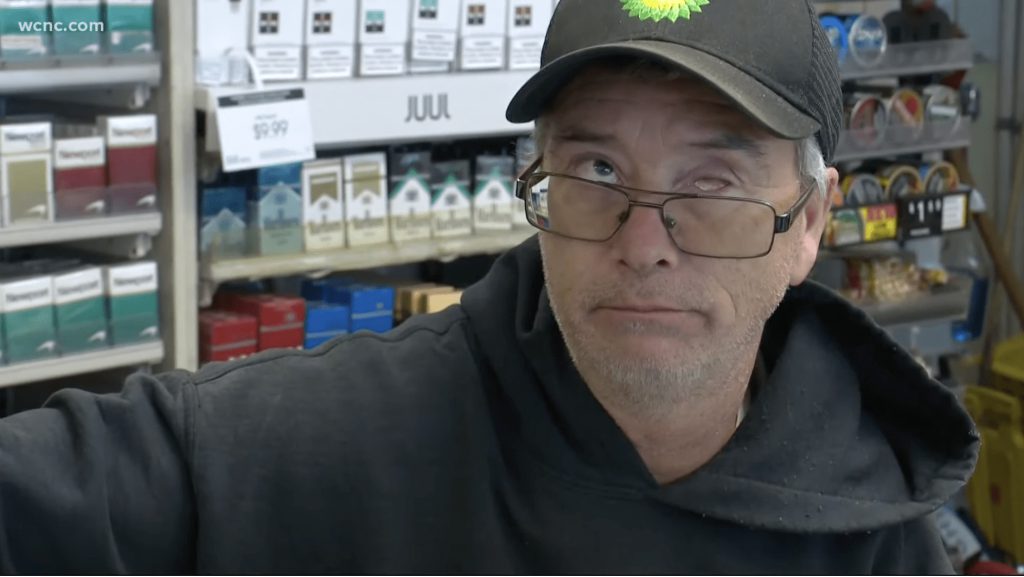 Joe—who had been a teacher for about two decades—was laid off when the pandemic struck. A month after losing his job, he lost his beloved father. This was a great deal of pain for him to bear.

He described what he went through as one of the darkest moments of his life. “It put me in a dark place,” he said according to the news release issued by the NC Lottery. “But I have a lot of friends and family that just told me to keep sticking in there, keep believing in myself.”

Surprisingly when Joe was about to give up hope in life, he won a lottery—something people only dream of. “Thursday morning, I went to the store and bought a scratch-off ticket like I usually do,” Camp recalled. “And I bought two tickets. I didn’t win on the first one, so I tried the second and I scratched it off, and I fell to my knees at the gas pump.” 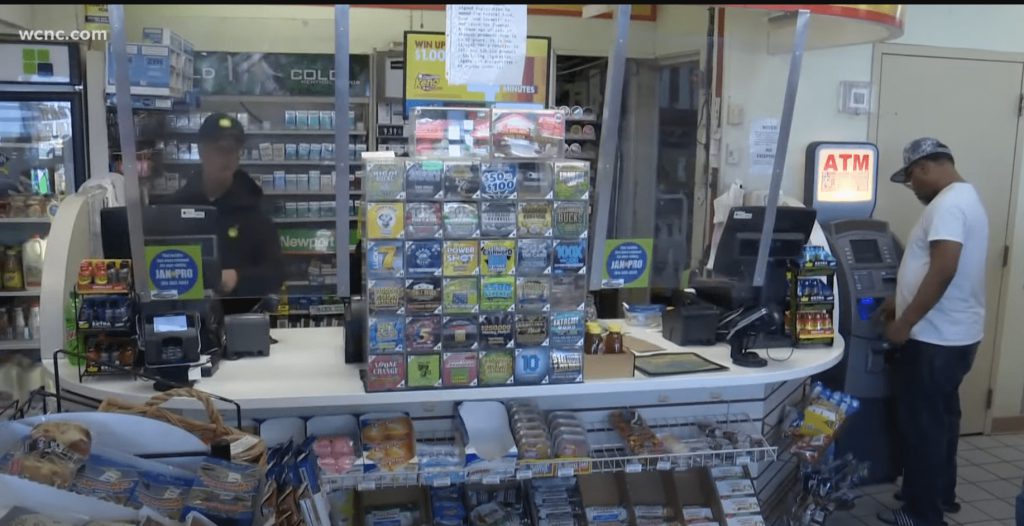 Joe bought the ticket at the BP station on Belhaven Boulevard in Northwest Charlotte, where he frequently stops.

The staff members at the store are thrilled for Joe and think he deservedly won!

Joe had won a $250,000 Gold Rush Ticket. He intends to support his family with the winnings and also purchase a home that he can pass down to his daughter. “What I plan on doing with my winnings is having a future for my daughter,” he said. “I want to have something for us. I never had anything. No one passed anything down, and that’s what I want to do.”

After all the tough times Joe had gone through in recent years, he truly deserves the win. Joe has our best wishes for the future.