Adoption may be the most selfless thing a human being can do. You’re providing a chance for a good and happy life for someone else’s child.

One adorable boy could not hold back his feelings at the news of his adoption, and this just shows how important adoption is.

Michael Brown, a three-year-old from Phoenix, Arizona, spent over two years of his short life in foster care. The young boy has now found a loving family and a forever home. 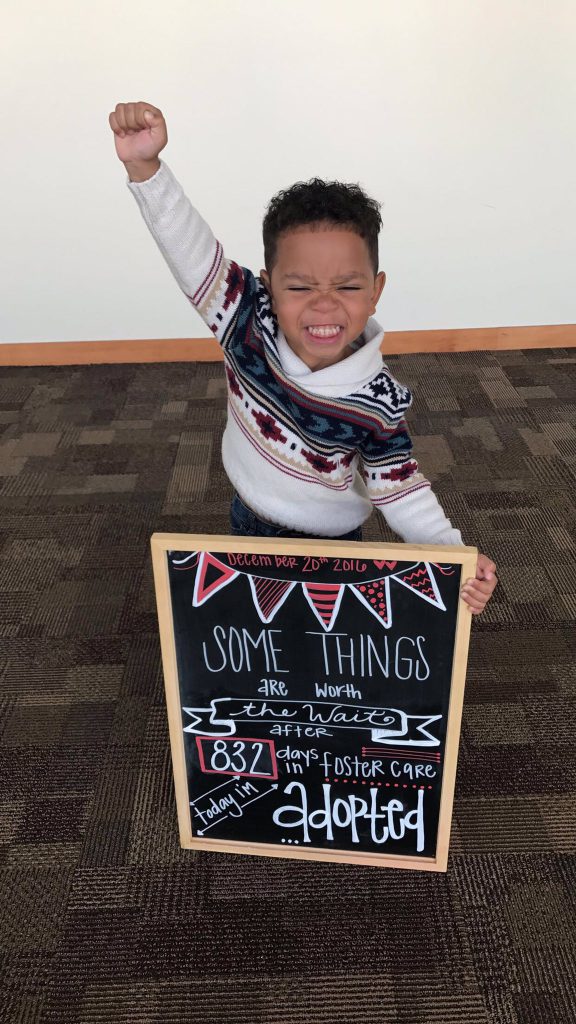 Tara Montgomery, a single mother of three other kids, was caring for Michael. Initially, Michael and his birth mother were going to be reunited thanks to Montgomery—but the plan failed. She said, “his original case plan was reunification with his ‘bio-mom.’ When that plan failed, a new plan was set.”

When Michael’s adoption process was finalized and the news was broken to him—his reaction was priceless. He learned that he had found a loving home with the Montgomery family forever. 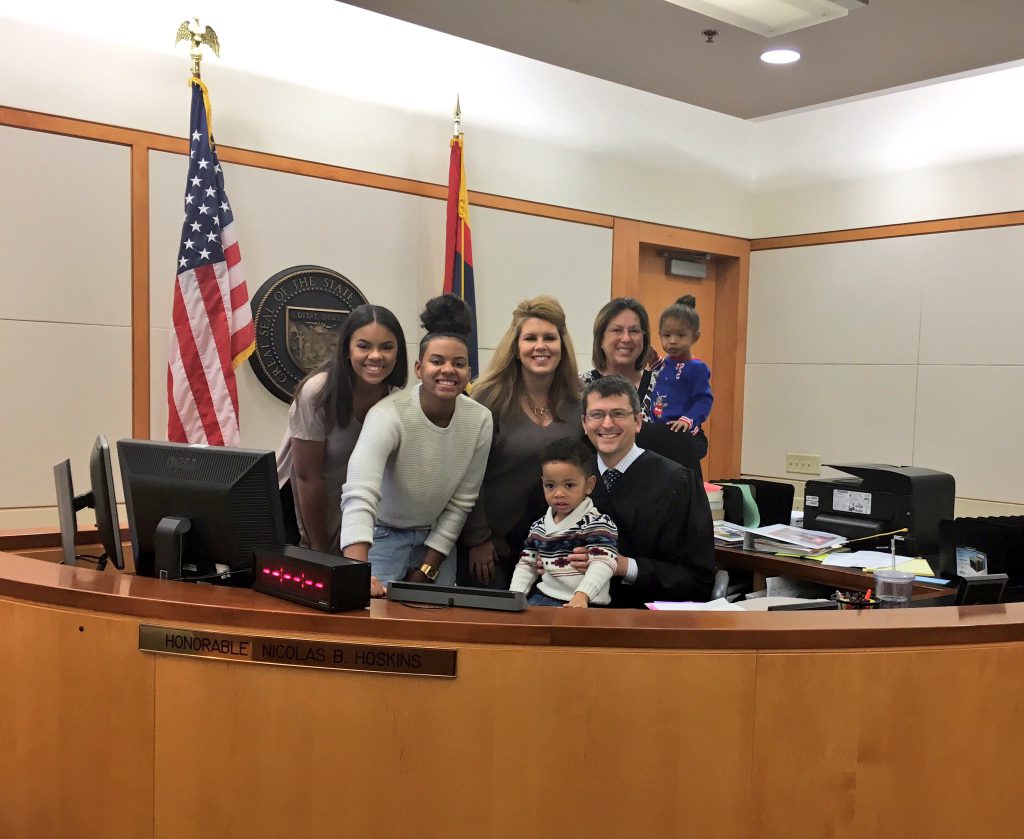 They took photos of Michael and his new loving family to commemorate the special occasion. The photos were later posted on Twitter and immediately went viral.

“The photos are the definition of his personality,” his new mom stated. “He couldn’t help but let everyone know that he was being adopted today. We are so happy to have Michael in our lives.” 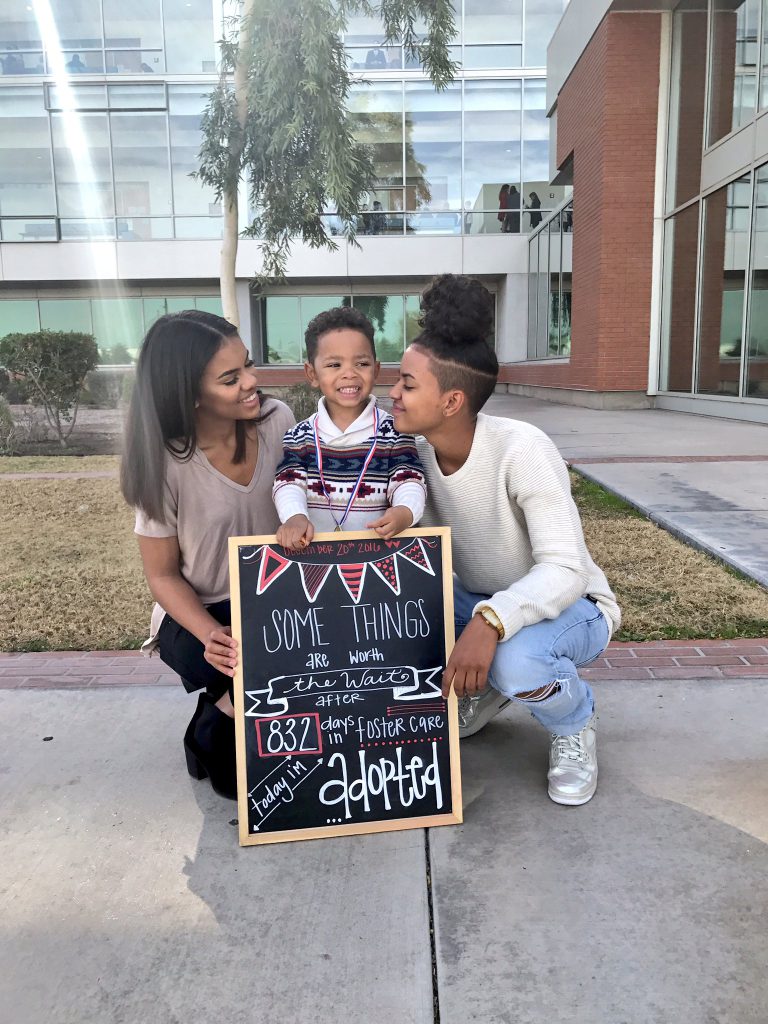 Montgomery revealed that she took the pictures and shared them online to encourage other families to adopt children. She said, “If you are thinking about it, just do it. The impact you are making will last a lifetime on the child.”

This was a lovely message to share. Adopting a child is undoubtedly a wonderful act of love and kindness. We wish Michael all the best in his forever home.