Teaching your children not to trust strangers, especially when they feel they are in danger, may end up saving their lives.

Then ten-year-old Troy Luna, a fifth grader at Bonita Landing Elementary, boarded the school bus to return home after a long day at school when he noticed something “weird” about the bus driver. 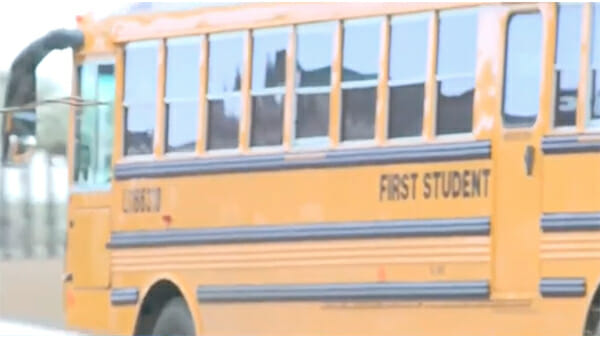 When asked to describe the smell that was coming from the bus driver, he said: “A smoky kind of smell and like a weird smell together.”

This 5th grader’s keen observation and bravery may have just prevented something worse from happening.

Troy was concerned by the bus driver’s driving and kept a close eye on her. “She stuck on the brakes real hard and a couple of the kids went flying,” Troy told CBS Sacramento. 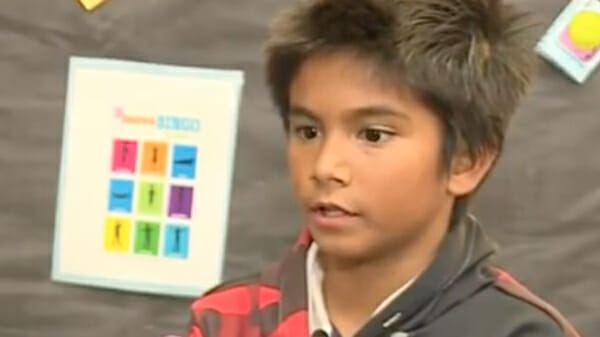 The ten-year-old realized something wasn’t right when the bus driver subsequently missed a turn and sped onto the highway. He knew he had to do something about it. So, he called 911 and reported the driver. Thankfully, officers showed up to apprehend the driver at her next stop. 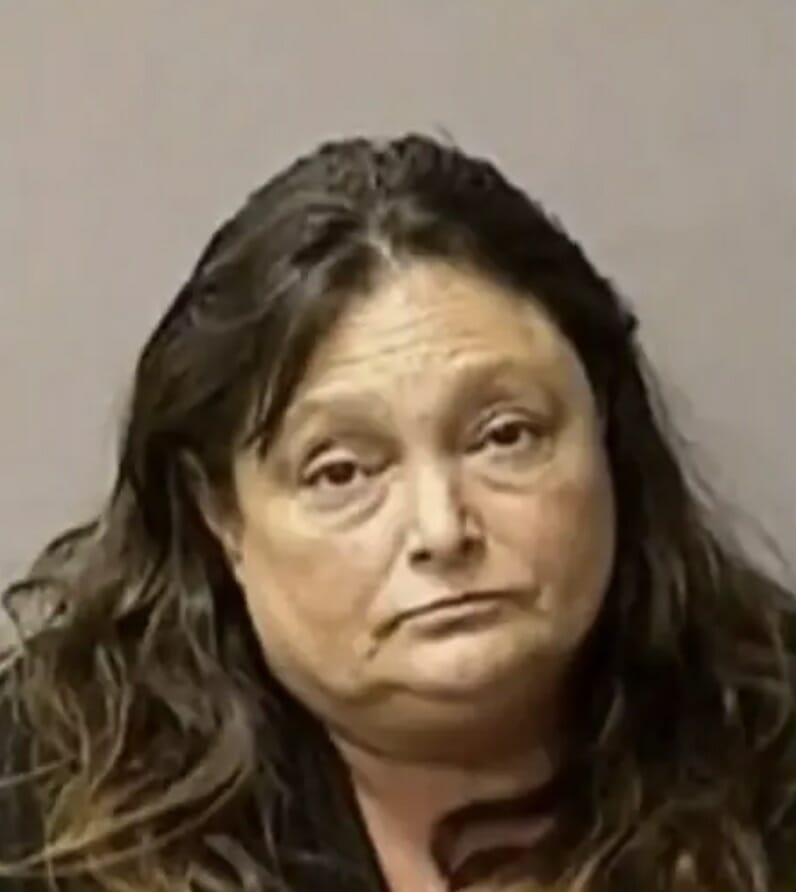 Police stopped the bus and found the driver, who was in charge of about 30 children on board, to be intoxicated.

According to CBS Sacramento, the driver was charged with endangering the welfare of children and operating a vehicle while under the influence of a controlled substance.

We are glad Troy trusted his gut and acted morally despite what his friends advised him to do. He is a true hero!