Pastor Ryan Marlow of North Carolina’s Grace Baptist Church was pronounced dead by doctors. But a short while later, his wife, Megan, got a call from the hospital staff.

The hospital relayed the bad news to his family. He had suffered traumatic brain damage such that, while he is still alive, he is essentially brain dead. His doctors decided to change his death date from Saturday to Tuesday for organ donation. That gave his family a glimmer of hope.

Ryan’s family was saying their final goodbyes when they noticed his feet were moving. As a result, the doctors had to erase the time of death record. Everyone who heard the news, including the pastor’s church, was taken aback.

“I can’t make this up,” she said earlier this week. “My family was just astounded.”

Megan had been mourning for two days and had informed their son of his father’s death. She then told their 5-year-old son that miracles could occur.

“This morning, I told him, ‘God can do miracles, and doctors may have been wrong about your daddy’s being in Heaven with Jesus, so let’s just pray and let God do a miracle,'” Marlow said Thursday. “I had to be very careful how I worded it,” she said, “but he was devastated and hurt.”

According to church members, he is a very passionate man who loves Jesus Christ. He dedicated his life to God’s mission of reaching out to the lost. Pastor Ryan’s favorite Bible verse is Proverbs 17:22; “A cheerful heart is like medicine, but a broken spirit dries the bones.”

Let us pray for a miracle in Ryan’s life and comfort for this family.

Watch the video below to learn more about the story 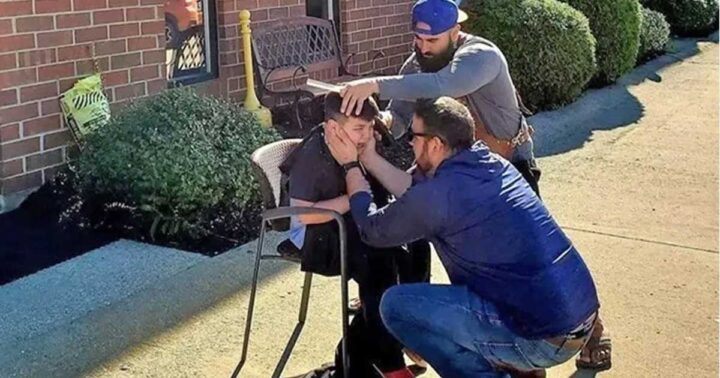 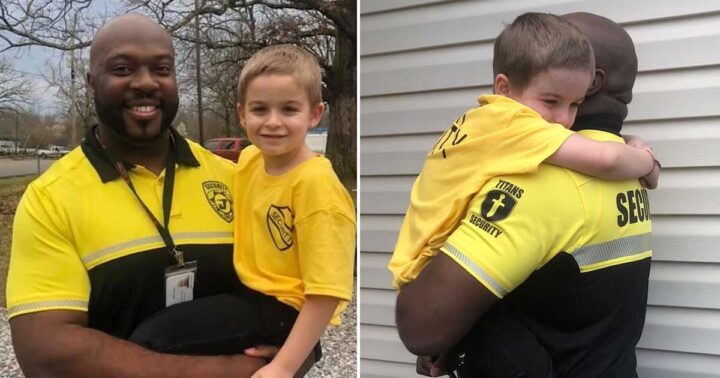 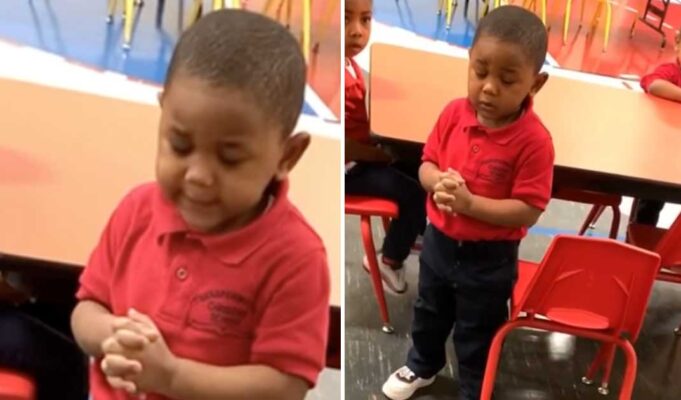 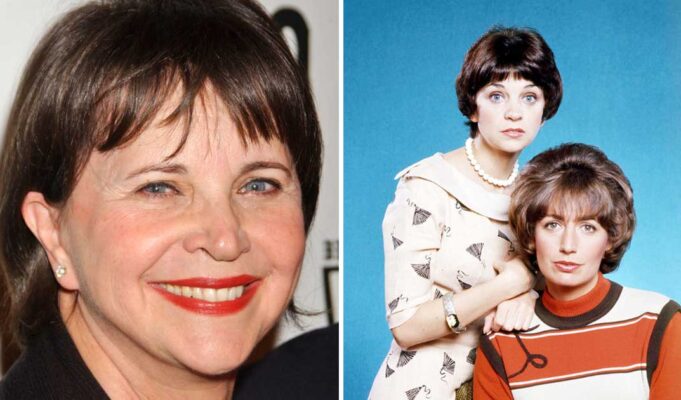 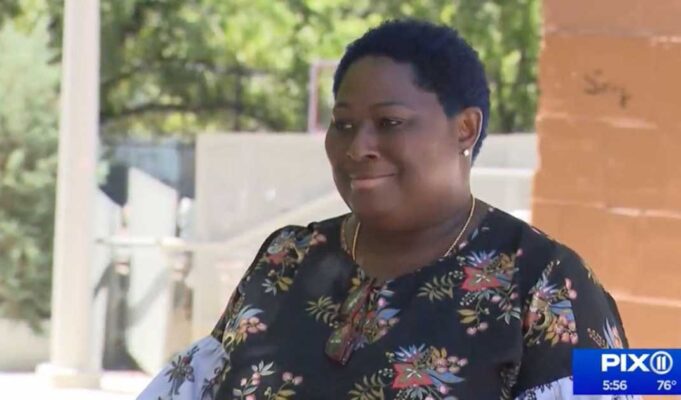 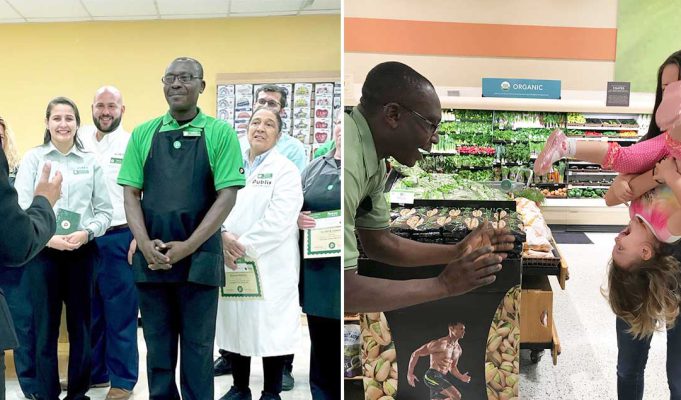 faithnjeri - May 31, 2022 0
They say it takes a village to raise a child. An entire community of people must provide for and interact positively with children for... 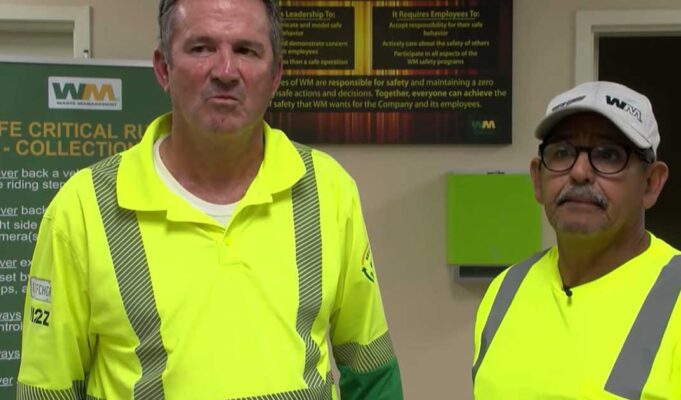 Faith Panda - December 19, 2022 0
Sometimes being in the right place at the right time can make all the difference. Two waste management workers were going about their normal...
Facebook Instagram Twitter
© 2022 Faith Panda