Brazillian Model Rosa Saito is taking the fashion world by storm and breaking beauty standards at the age of seventy-one. Saito who had never considered a career in modelling before was approached twice by a modelling agency before she took a leap into the modelling career at the age of 69.

Speaking to Estadao, Rosa said, “Twice (I was approached) by professionals from the Mega modeling agency and once by a photographer. I let the idea mature for a year, after all, it had costs, too, it wasn’t something I was going to get into just like that, blindly. Until I decided to take the risk.” 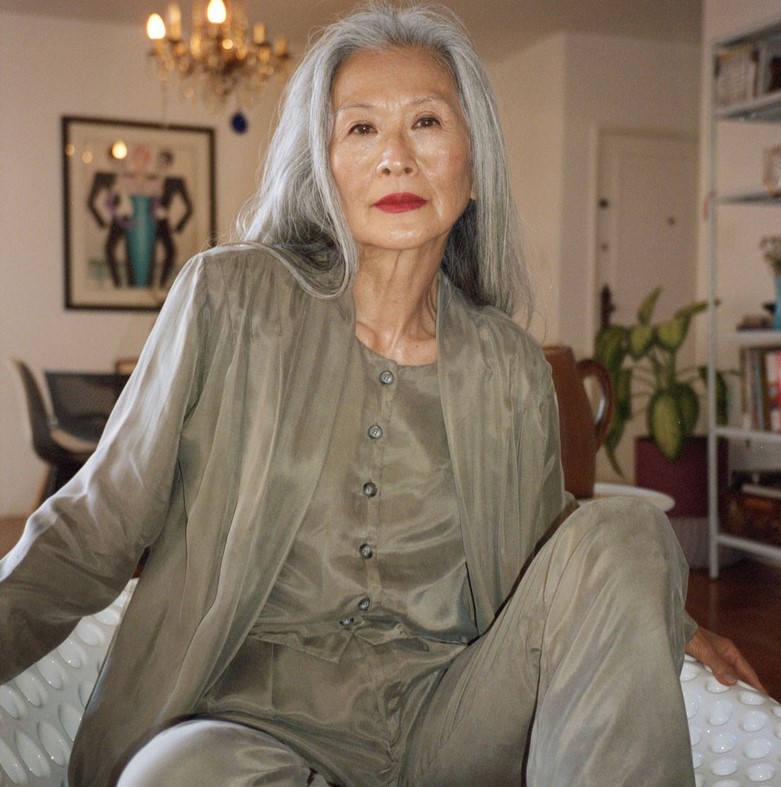 Rosa who stands out with a toned figure and voluminous grey hair told the publication that she is comfortable in her skin and feels beautiful. Saito further stipulates that she goes for natural beauty products like aloe and coconut oil as well.

“It’s the natural way for us to be. Of course, as a woman, there are some things I’d like to change, of course, we all do, but I’m not dissatisfied with myself. I feel beautiful to myself,”

In a bid to keep her body in shape , the outstanding model started going to the gym in 2017 and lost 10kg in the same year. 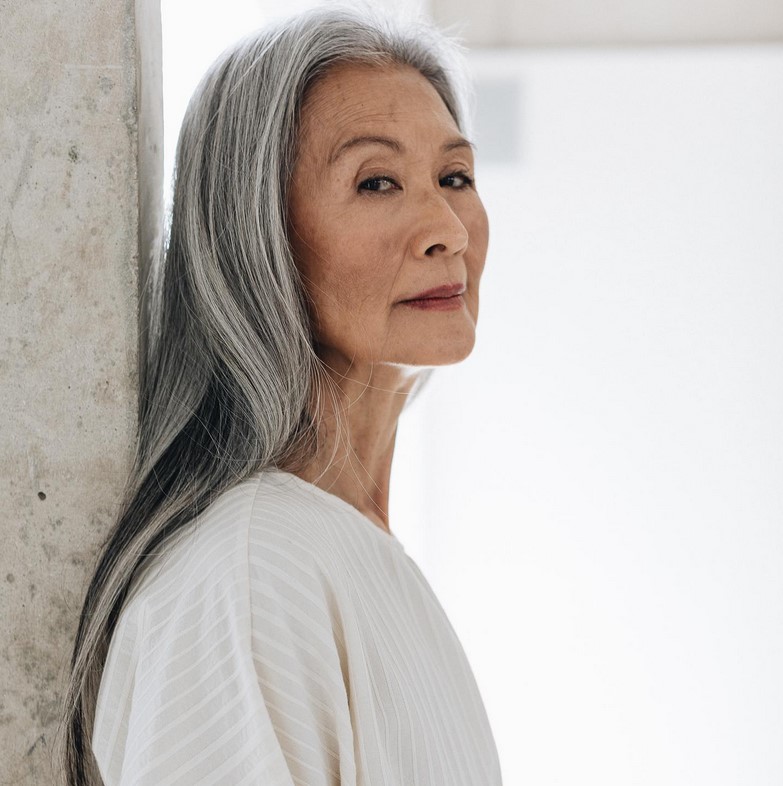 Today, Rosa Saito has a successful modelling career with close to 50,000 followers on Instagram. Rosa comfortably poses in swimsuits as well as other fashionable clothes. Her Instagram page is splashed with her stunning photos all which exude elegance.

Despite having a successful career in modelling, Rosa has not had a rosy past. At a tender age of 22, the fashion model spent much time nursing and tending to her bedridden mother. In 2000, Saito lost her husband and became a single mother of three children. 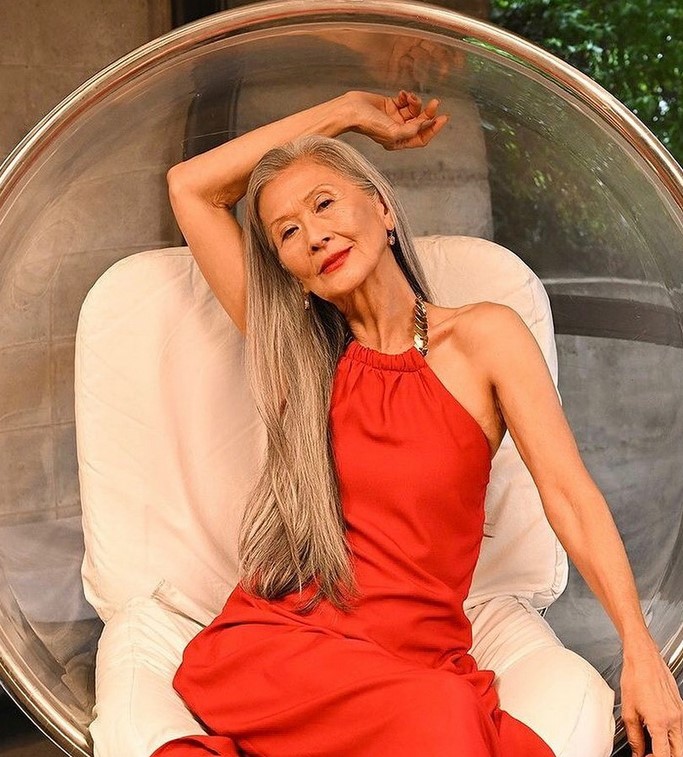 Saito, a young soul who defies the concept of age, says that she keeps learning new things even at her age.

“I don’t believe aging is the right word. I would say more learn. I keep learning… If I were to give my soul an age, I would give it 22.”

Girl who was bullied at school for her looks is named Miss England
Queen Elizabeth II left a beautiful legacy : Meghan Markle
Advertisement