Hosting a wedding in this day and age is an expensive affair. However, as some couples spend thousands of dollars on their flashy weddings, others may not be willing to pay so much money.

When Kiara Brokenbrough was about to marry the love of her life, Joel, she knew she didn’t want to spend thousands of dollars on one day. She wanted to minimize all their expenses so they wouldn’t start their married life with immense debt. 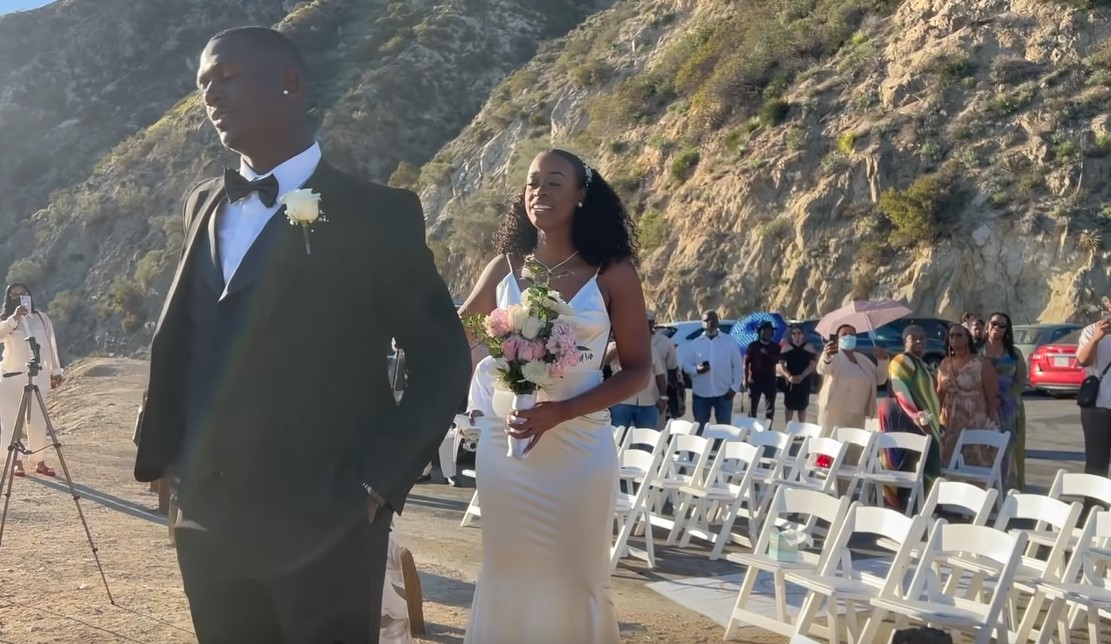 “Our goal was to just be as minimal as possible. And to spend the least amount of money as possible, ” she said in an interview.

To cut down on the wedding expenses, Kiara opted to buy a cheap wedding dress on Shein. Her thinking was that she was only going to wear the dress for a few hours hence no reason to spend thousands of dollars on it.

“I didn’t want to spend a lot of money on a dress because I had the mindset [that] I’m gonna wear this one time for a few hours,” she said.

The couple chose a stunning location for their vows. They picked the San Gabriel and Sierra Pelona Mountains of Southern California as their backdrop, along with the Angeles Crest Highway. 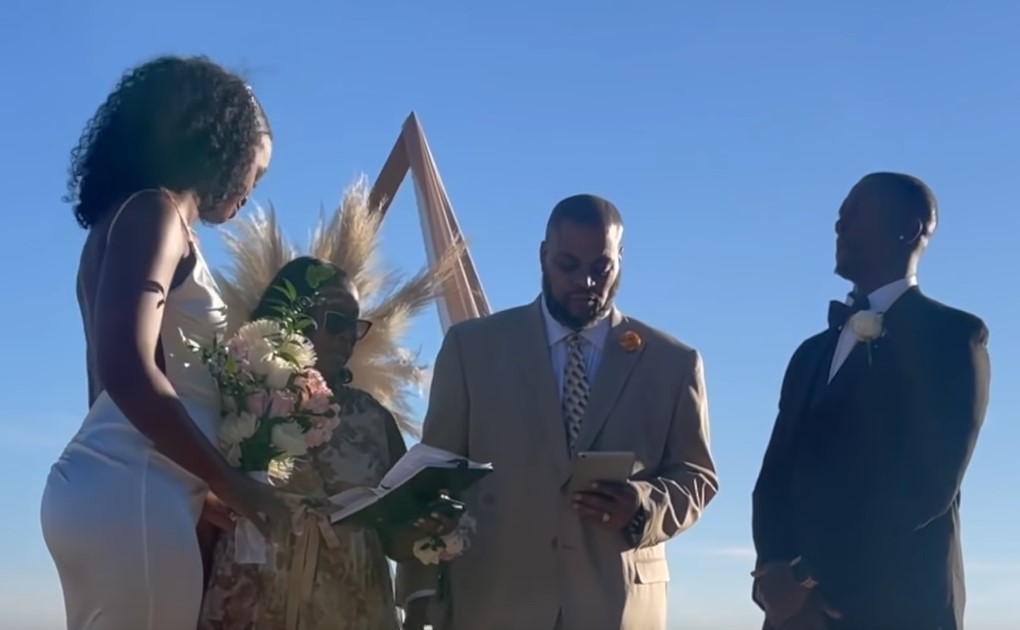 They also invited only about 30-40 friends and relatives to their wedding, so they didn’t have to apply for a public permit.

The couple only paid for the chairs they rented and the arch they were married in front of. They had accepted help from friends and family to make their big day special. While Kiara’s godsister and her aunt bought the couple their wedding cake, Kiara’s godmother gifted the couple flowers.

After the ceremony, the couple and the invited guests headed over to Misty’s Lounge for the reception. At the restaurant, all the guests knew they were responsible for paying for their own meals and drinks. “The people we have there, they understood the assignment. They understood the things that we were trying to do, and they really supported us,” Kiara said of the reception. 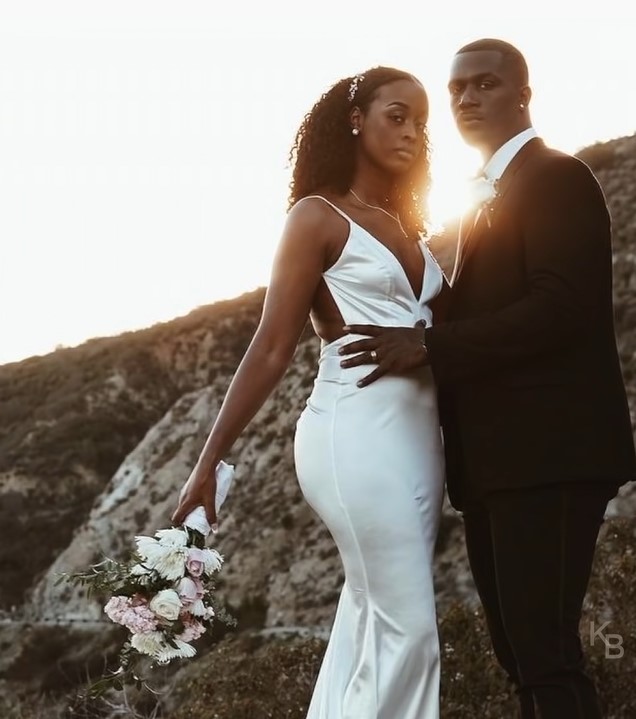 The newlyweds truly understand the importance of planning a small wedding without spending too much money. The couple hope to inspire people across the world to spend less on their big day.

Kiara also shared a video on YouTube explaining everything she did in the hopes of assisting others in planning less complicated weddings that are also within their financial means.

Let us know what you think about this story in the comment section below. Share this story with your loved one to inspire them.