Fate determines where you will be and when you will be there. What must occur will occur.

It was just another ordinary day for one Minneapolis resident when she went outside to make sure the birds had enough to eat during a cold spell.

She had no idea that her sharp eyesight would enable her to locate a kidnapped child and save him, making her a hero. 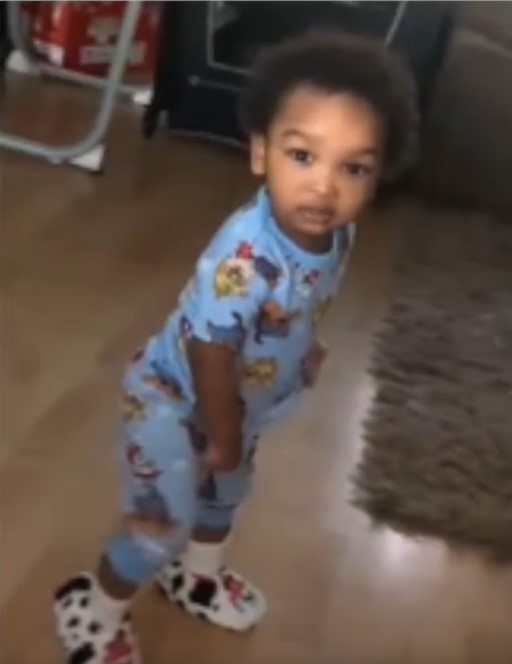 Da’Merion’s mother had buckled her son into the back seat of her car when she realized she’d forgotten something and dashed back into her house to retrieve it.

When she returned, her car was gone, along with her toddler. Someone had stolen the vehicle and kidnapped Da’Merion.

Barb Gusse was feeding the birds outside her Brooklyn Center home when the police’s Amber Alert for Da’Merion flashed on her phone. At that same moment, she also noticed a car idling in the parking lot across from her house. 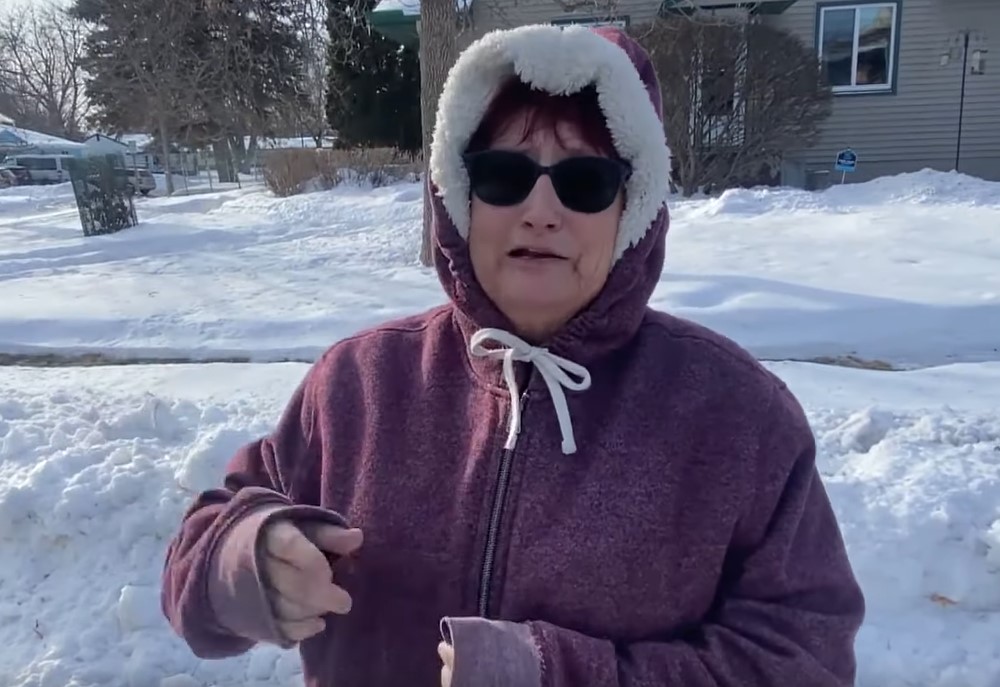 The avid bird watcher grabbed her binoculars and zeroed in on the SUV’s license plate, which was a match, and immediately called the cops.

She said her heart went to her feet, and she couldn’t even hold a cup because she was shaking so badly.

The boy’s mother was reunited with her son after being separated for two hours.

“When I heard that baby crying, you can guess where my heart went: to the ground.” “I started shaking and crying,” added Barb.

Barb, who is modest, claims she simply did what anyone would have done in that situation.

“I’m not a hero, honey; I’m only a grandmother,” she explained.

“I’m so grateful he’s okay and with mom and dad,” she said. “That is all that is important.”