Silence is golden unless you have a toddler then silence is just suspicious. When Barrette’s mother saw him with her phone, she did get suspicious indeed but she concluded the son was taking selfies. 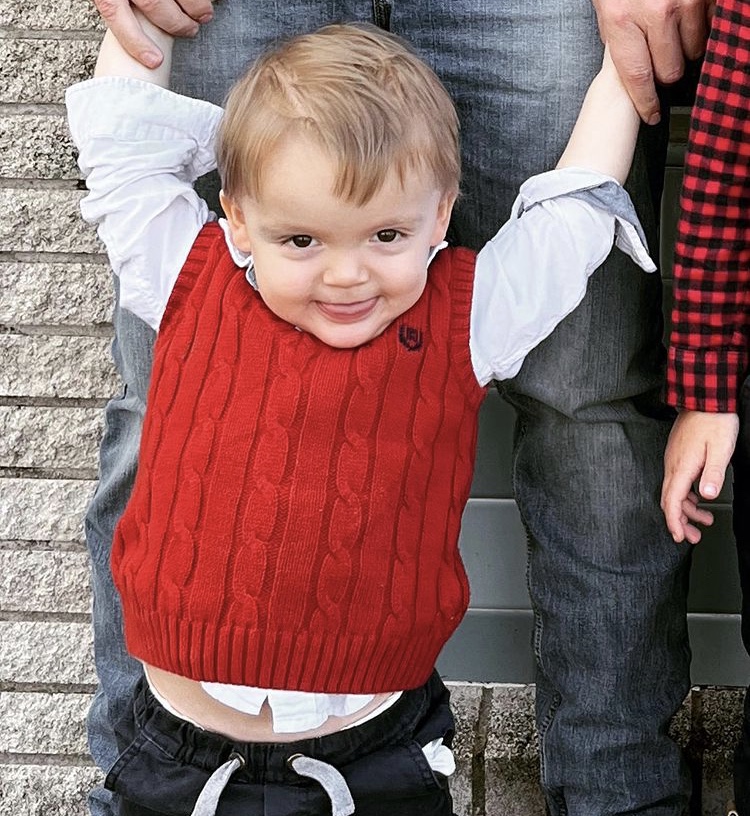 Kelsey Burkhalter Golden, Barrett’s mother, was shocked when she opened the door and had a huge delivery of cheeseburgers from McDonald’s. Kelsey thought her toddler was taking selfies because she could only hear the phone getting tapped several times by Barrette. Little Barrette not only ordered 31 burgers but also gave the driver a very generous tip. The burgers cost 91 dollars and 17 cents including the tip. The driver received a tip of sixteen dollars. 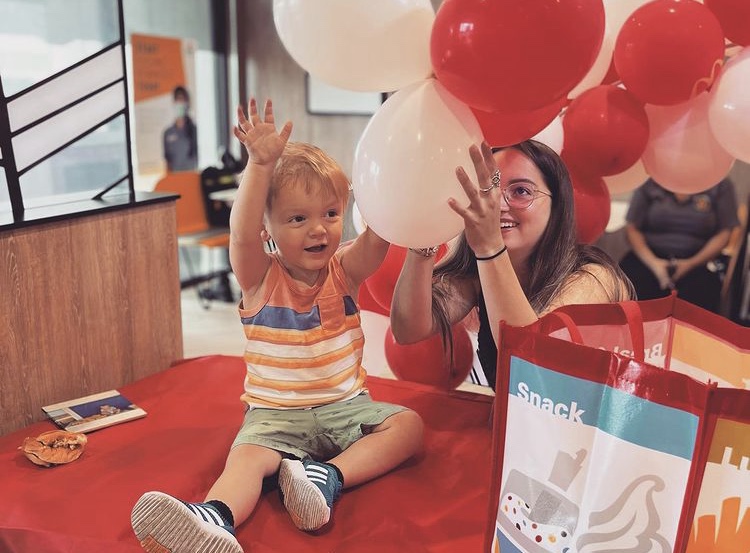 “He usually likes to take pictures of himself and so he was doing that” Kelsey said in an interview, ” I thought I locked the phone but apparently I didn’t because uh the doordash came with 31 cheeseburgers.”

“I have 31 free cheeseburgers from McDonald’s if anyone is interested. Apparently my two-year-old knows how to order DoorDash” the mother of three, took to social media. Kelsey posted on her social media in hopes of offering free lunch to her friends and community. 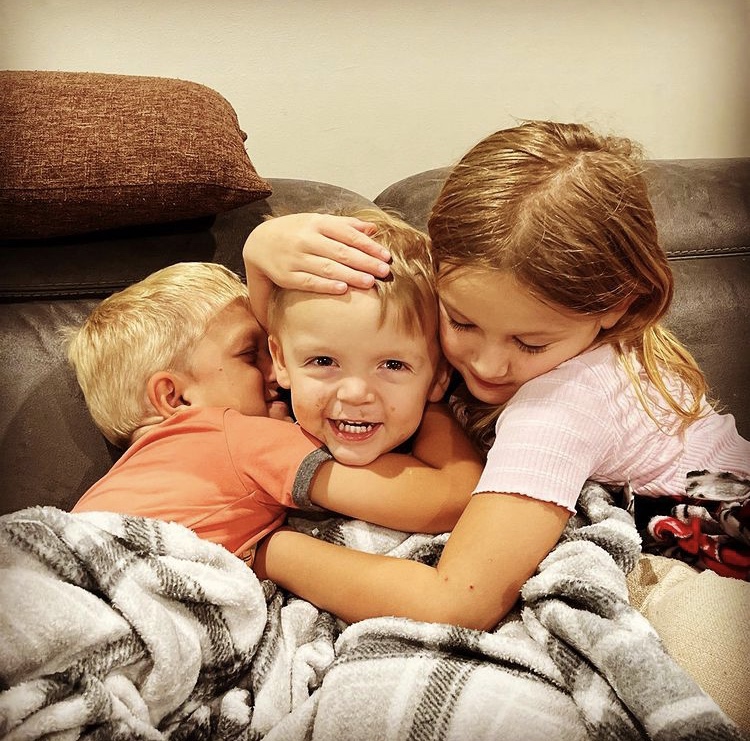 Although little Barrette only ate half of a cheeseburger, the rest didn’t go to waste. Eighteen people including a pregnant woman and a family of seven came for the free burgers. Kelsey gave the rest to the neighbors. 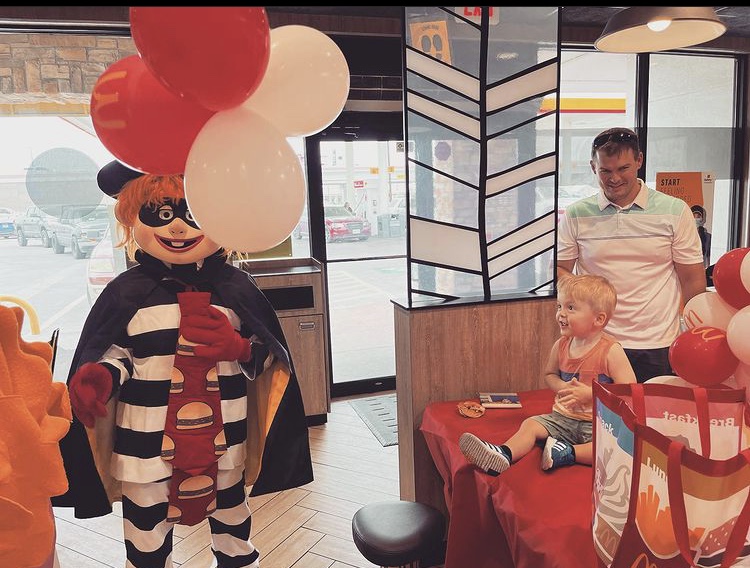 After Barrette and his large order of cheeseburgers went viral, the McDonald’s restaurant that made Barrette his 31 cheeseburgers invited him for a meet and greet. The McDonald’s branch set up balloons and a colorful poster reading ‘Welcome Barrett’ for the toddler. In the beautifully captured moments, little Barrette is seen holding a cheeseburger with a little bite on it and smiling with excitement in another.

Several Strangers Work Together To Save A Woman’s Life
Young Man Becomes Dad To 2.4 Million Kids And Adults Without Fathers
Advertisement