As a parent, raising kids who embrace and uphold the real values that keep the world a good place is an indication of good parenting.

This is why most parents experience intense pride when they witness their child bringing joy to another person.

In a video that went viral, a five-year-old kindergartener is seen singing in her holiday concert while doing sign language at the same time. That’s because both of her parents are deaf. 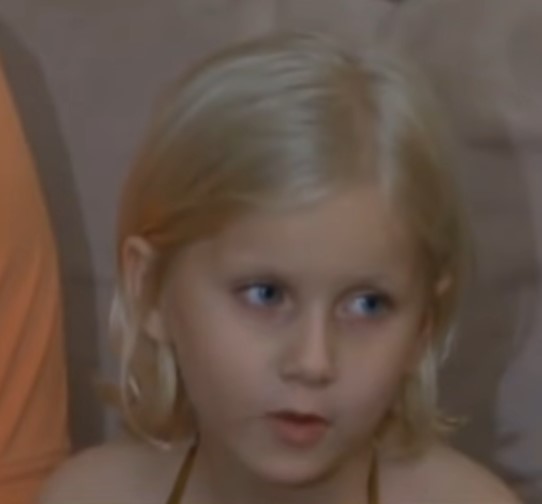 However, that did not stop Claire and her little sister from communicating with them. Over the years, Claire learned the American sign language, making it easy to communicate with her parents.

During the annual Christmas show, Claire’s school made arrangements for all the kids to perform a song in front of an audience.

But there was a little problem. Claire’s parents also attended the show, and it would be a shame if they weren’t able to experience the Christmas show. So, after thinking for a while, Claire decided to translate what was being done in sign language. 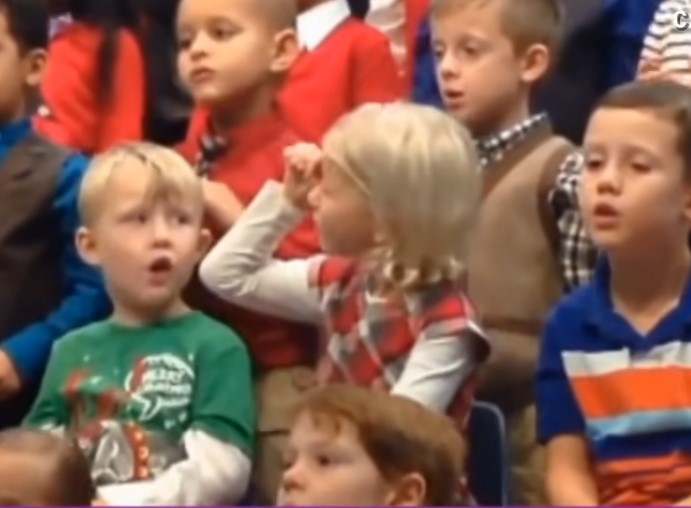 While other kids sang, Claire sang with her hands, surprising her parents and giving them a moment they will live to remember. This was truly a surprising performance coming from someone as young as Claire.

The cute little girl became an internet sensation overnight after the video of her performance went viral. Thousands of people shared messages of encouragement and goodwill.

One comment read: “She was thinking of her parents, so they would understand what she was singing. May you always be so unselfish. Love ”

Watch the video below to learn more about the story and let us know what you think in the comment section below.