Today’s woman desires to have a lavish wedding and is ready to go into debt in order to finance a flashy ceremony.

More often times than not, flashy weddings are a way for wealthy families like billionaires to flex their social standing since wedding hosts are judged by their hospitality. According to a 2020 BBC report, The wedding industry was second in the world with between $40-$50 billion worth per year. 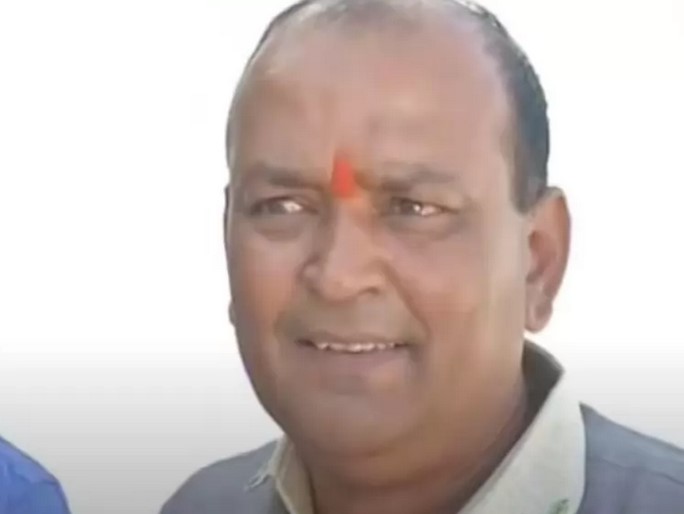 As per the CEO of Wedding Sutra Parthip Thyagarajan, wealthy families are under pressure to make their daughters’ weddings as opulent as possible. “Till earlier this year, one wondered just how big the Indian wedding was going to get. It was like a race. Grand was getting grander, especially in high-income families.”

A billionaire, Manoj Munot was not different from the rest as he had saved an amount of $11 million for his daughter’s wedding. The Indian-based billionaire however decided to set a different pace for wealthy families. Manoj chose to spend part of the money he had saved on the homeless in his country, a move that was supported by his daughter, Shreya Munot. The renowned financial expert built 90 apartments for the less fortunate. 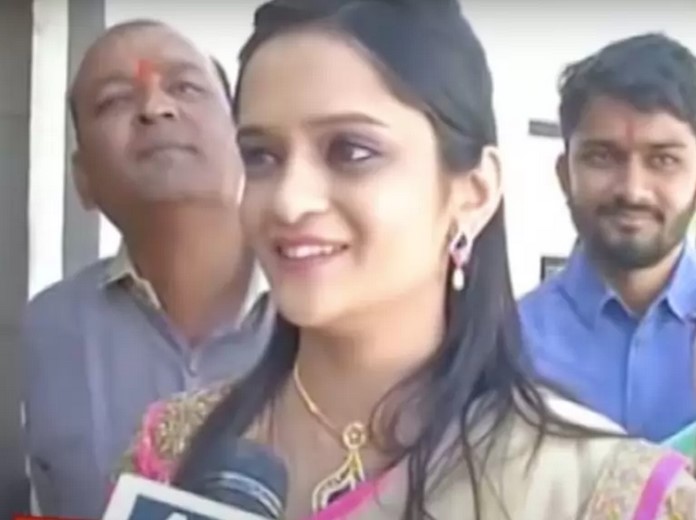 According to Business Insider, Manoj had three criteria for those who qualified for the houses. They had to be living in the slum, poor and free from any form of addiction.

Areas like Auragaband in India have faced a rise in population due to urbanization. In India, there are many people living in the slums. The dwellers are always at risk of disease as well as poor sanitation conditions. Manaj made accessibility to electricity and water available to the slum dwellers who lived in makeshift houses.

In 2016 on Shreya’s wedding day, she and her husband met her father at the development and officially opened the new housing development before the wedding.