Parenting is the most amazing thing one can imagine. Even though sometimes it can be stressful and, yes, expensive, there’s nothing better than caring for your child and helping them grow up into responsible adults.

Unfortunately, not every parent plays their role as they should. There are those who, for reasons not known, are capable of abandoning, or even abusing, their children.

One family in Paraguay has lived through both extremes. Their story begins with a woman by the name of Doña  Ignacia who turned 90 in 2021. Ignacia had given birth to a son named Pablo Acua when she was younger, only to discover soon after that he wasn’t growing normally like other kids. 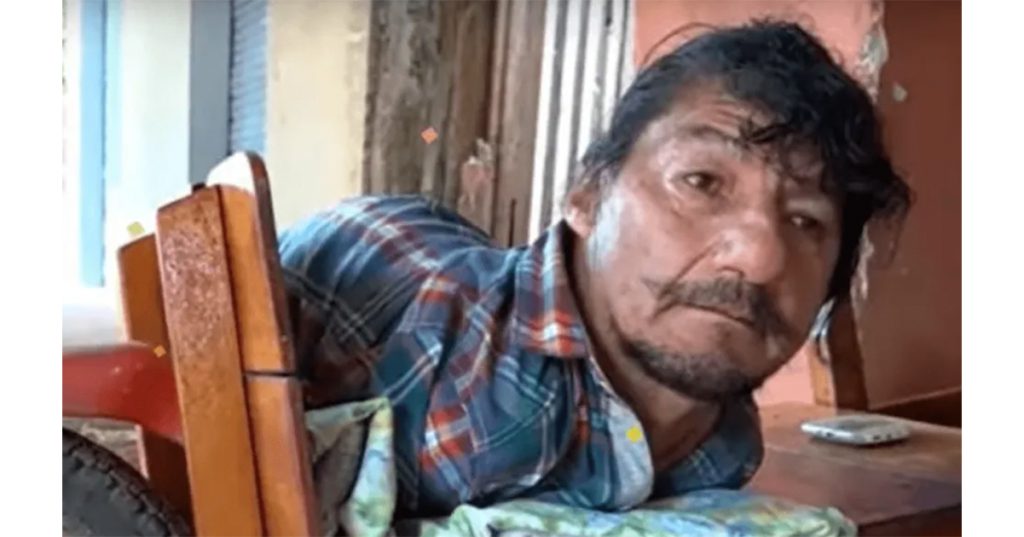 “I quickly realized that my son, at an early age, wasn’t growing much,” she explained.

At some point, Ignacia and her husband decided to take Pablo to the hospital to find out what was wrong with him and whether there was anything they could do to help.

“He was in the hospital for two or three months, then he [the father] brought him back just like when they left,” Ignacia explained.

Sadly, it turned out that Pablo had a birth defect that prevented the growth of his limbs, leaving him without both his arms and legs. As she would with any other child, his mother naturally stayed by his side and provided nursing care. 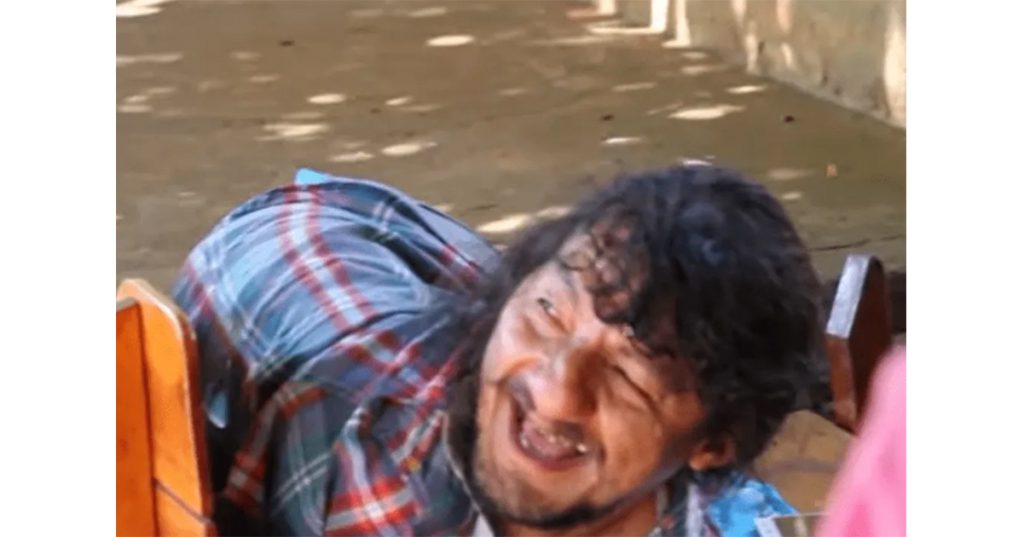 As he grew, Pablo needed a wheelchair, but his mother never stopped telling him he was unique and deserved to live just as much as anyone else.

According to reports, Pablo later had two daughters, whom she loved very much. The mother of the two daughters had walked out of their marriage and abandoned them while their children were young. Pablo had to step up and play the role of a mother and father to his daughters.

Even though Pablo experienced challenges and difficulties in his life, he raised his two girls with love and care. Today, his daughters are in their twenties, and one of them, Elida, has spoken highly of their father. 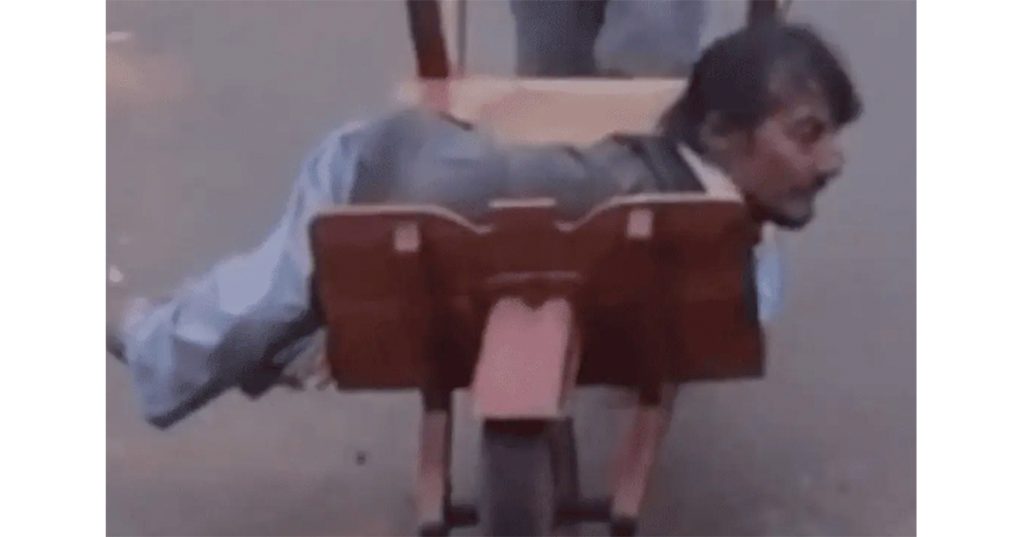 “My dad is my world. He is my friend… he is the best dad in the world. That’s why I left my life in Argentina and came to stay,” she said.

Elida describes her father as intelligent, even though he never attended school. She added that despite everything life has thrown at her father, he always has a positive outlook.

Let us know what you think of this family in the comment section below. Share this story with friends and family to spread love.