Religious teachings remind us daily to hold onto our faith, however little, for God will never give you life challenges you cannot handle.

640 days is a long time, no matter how you look at it. It was a once-in-a-lifetime opportunity for Kingston Vang-Wraggs of Wausau, Wisconsin.

The story revolves around Kingston, who is only three years old but has already endured more medical trauma than most people will experience in their lifetime. When he was three months old, his father, Tommy Wraggs, noticed a bulge in the baby’s abdomen. They learned at the hospital that they were in for a long, difficult journey with no guarantee of a positive outcome. 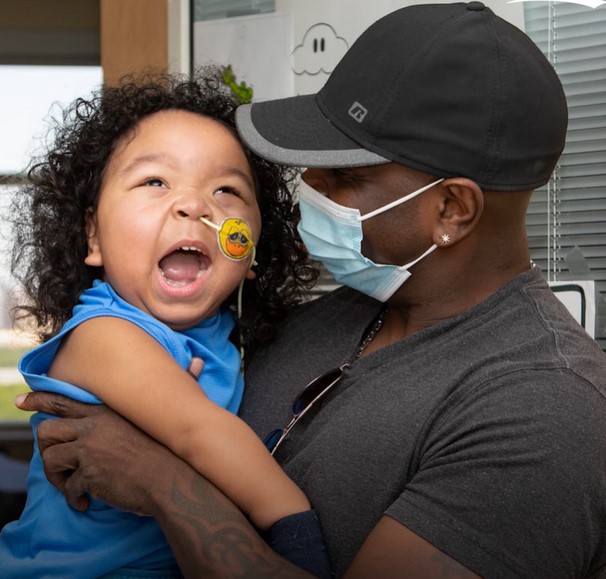 Kingston had the congenital nephrotic syndrome, an extremely rare condition. He was born with this condition, which inhibits his kidneys’ ability to filter harmful toxins from his blood. Because there is no cure, Kingston would need a kidney transplant, but he was still too young and small to survive the surgery.

Tommy made Kingston his top priority for the next year. Kingston’s mother abandoned him when he was 10 months old, so the newly single father devoted himself to his care. Every day, he gave the child 20 medications, fed him through a gastrostomy tube (G-tube), and drove for hours so Kingston could see his specialists. 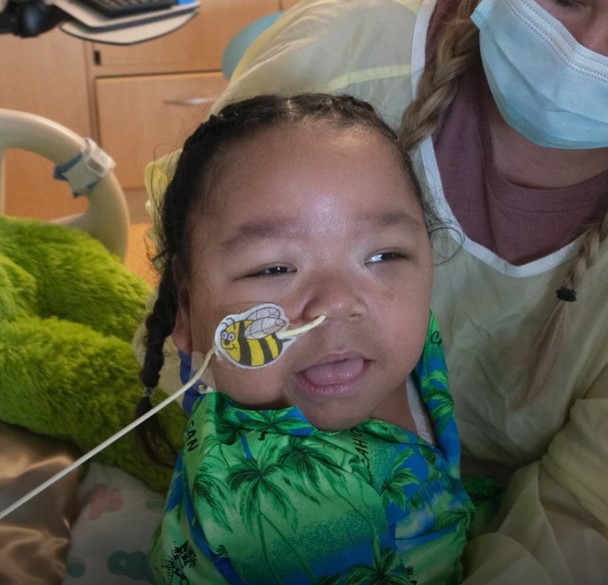 Kingston eventually had to have both kidneys removed, which required daily dialysis to filter his blood. He was barely surviving, and doctors warned Tommy to prepare for the worst.

Tommy noticed Kingston appeared uneasy in 2020. He claims that his “daddy instincts” took over and he dropped everything to take Kingston to the hospital. The next few days were a blur, and Kingston almost died. He was also diagnosed with a flesh-eating bacterial infection in the area where his G-tube met his stomach.

Kingston went into cardiac arrest, but doctors and nurses revived him. Tommy refused to sign a “do not resuscitate” order the next day when his doctor asked him to.

Kingston had a 2% chance of survival, but he clung to life! He fought off the infections and grew large and strong enough for a kidney transplant in June 2022. Kingston is on the mend after a successful surgery!

After a 640-day stay at American Family Children’s Hospital in Madison, Wisconsin, Kingston was recently discharged. Hundreds of staff members were touched by his story while caring for him, and they couldn’t wait to shower him with balloons, bubbles, posters, and gifts on his last day.

“There isn’t a single person in this hospital who hasn’t had this kid touch a part of their life,” Tommy said. “To them, he was never just a patient. It is said that it takes a village to raise a child. He’s proof right here.” 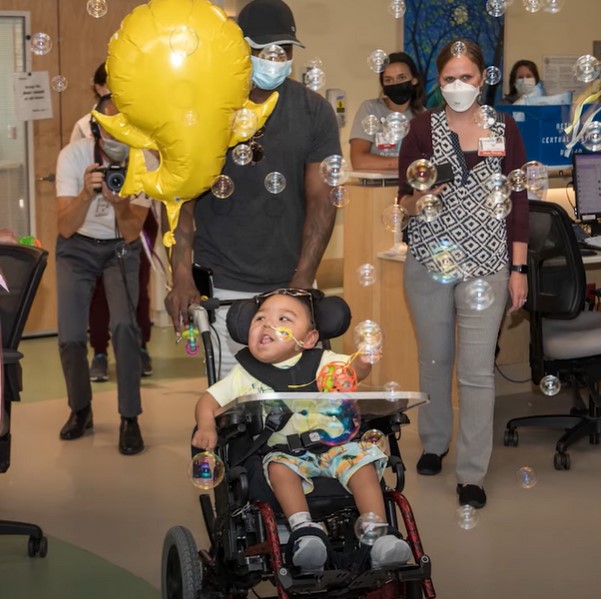 Tommy says he’ll now concentrate on putting their lives back together. He had to quit his job to care for his son, but he considers it a minor inconvenience in the grand scheme of things. He has started an online fundraiser to help with medical bills.

“Kingston shaped me into the best person I could be,” the proud father said. He came to my rescue. “I had a great job, a good career, and everything else, but I don’t think I really started living and enjoying life until I went on this journey with him.”

Kingston is unquestionably a fighter who has refused to give up. We can see where he gets it from—his father isn’t one to back down from a fight either!

99-year-old cancer survivor dances her way into the hearts of everyone she meets
After learning they were dating the same man, two women broke up with him and went on a trip together
Advertisement