On many occasions, we may decide to ignore things that seem strange to us. However, this young man made a conscious decision not to remain silent about what he had witnessed, which helped save a young girl’s life.

Cameron Cook, a seventeen-year-old from Boston, had accompanied his mother to a Target store when he witnessed something disturbing.

Cameron witnessed a grown man harassing a young girl at the store by approaching her and refusing to leave her side. 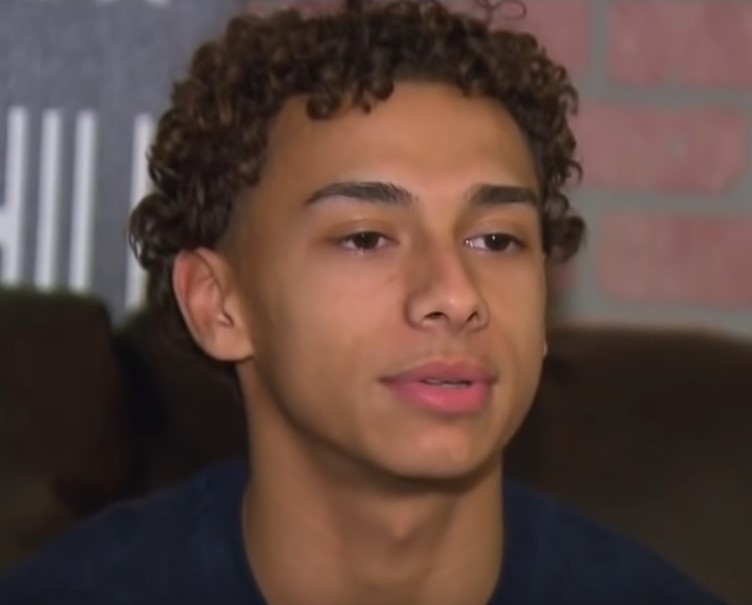 The seventeen-year-old immediately knew something was wrong. His mother suggested they ignore the incident and leave, but instead, Cameron decided to do something brave that may have saved the young girl’s life.

“I seen the guy grabbing himself, and my mom goes, ‘Cam let’s go, keep walking.’ I was like, no, something’s going on,” Cameron told CBS.

Cameron revealed that the man had a weird “demonic look” on his face, and he was reportedly touching himself while staring luridly at the young girl. 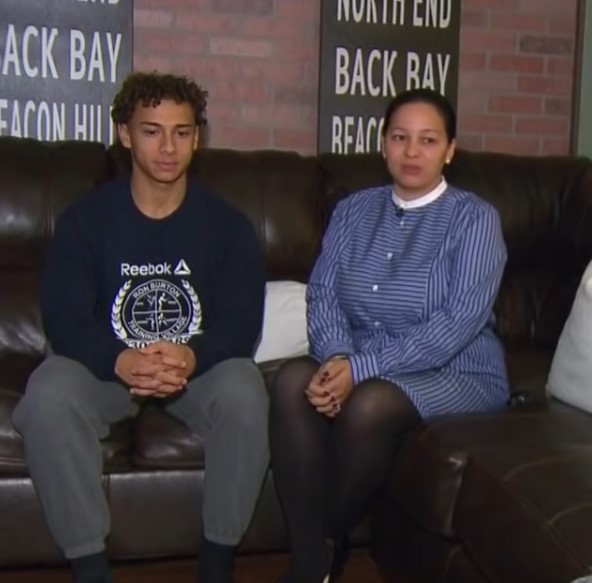 “I didn’t ask you that, sir,” the brave teenager replied.

Cameron stood his ground and confronted the grown man until the interrogation made him uncomfortable enough to leave the store. 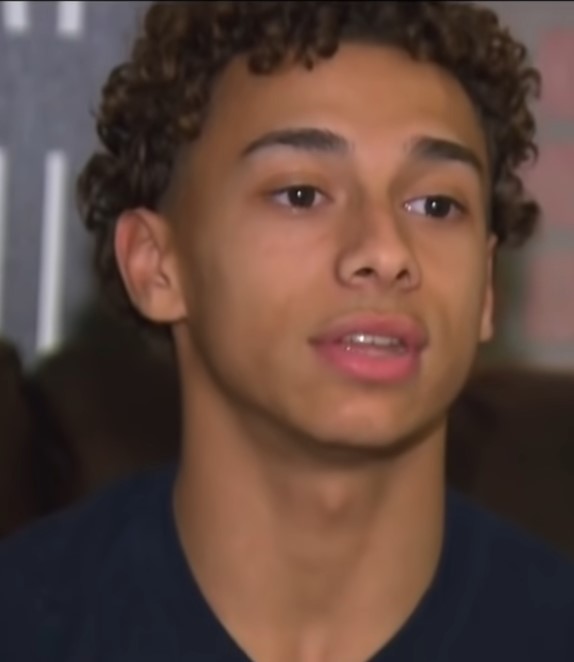 This 17-year-old deserves all our praise for speaking up and averting a potentially disastrous situation. Even though this incident happened in November 2016, it serves as a timeless example of having the courage to stand up for others.

Cameron is a hero who deserves all our praise and we thank him for his act of bravery that may have just saved the little girl’s life.