Inspiration comes from the most unlikely places. For 30-year-old Clayton Ward, it came to him through his students. The 30-year-old bus driver had his life-changing moment through interactions with the high school students that he carried.

Clayton’s story is a classic. He was working in Tennessee while attending college. He soon realized that juggling between work and class was hectic, leading to burn out. So he quit school and carried on with his job. However, when he moved to Massachusetts, he decided to take up a job as a school bus driver. But the fire of finally finishing college still had a flickering ember. 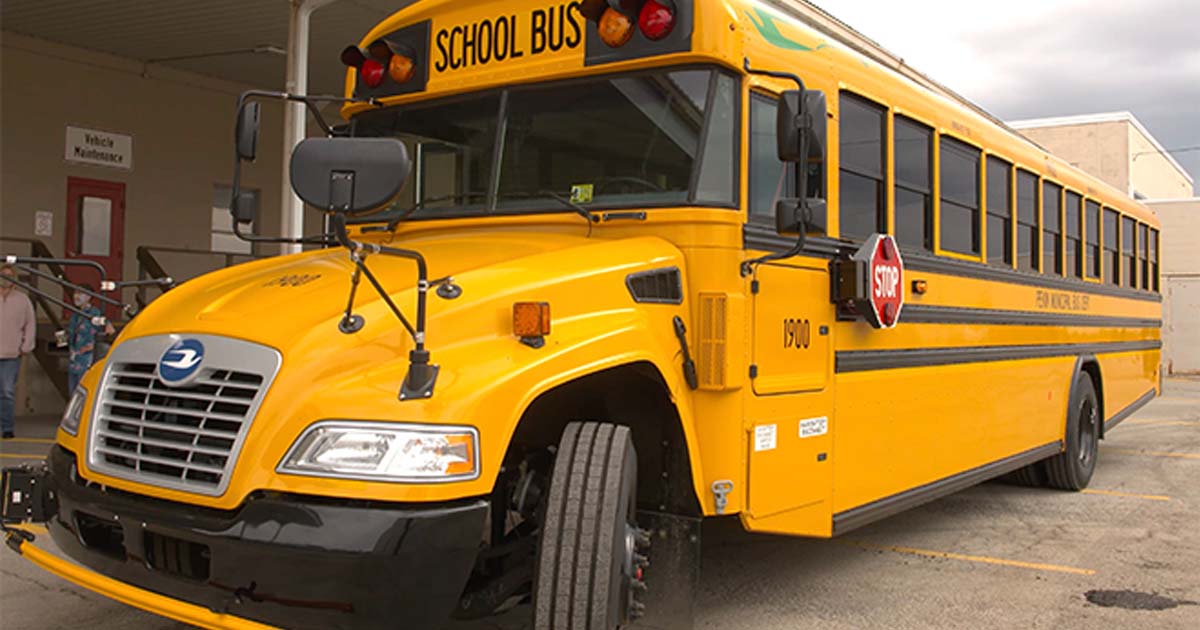 Clayton had a good relationship with the high school kids he carried, and would chat with them. He especially talked to them about history, a subject close to his heart. The students would often remark, “You should be my teacher”. The students soon suggested that he go back to college and finish his degree.

He pondered on the idea and eventually decided that it was worth a try. He had been a college student 10 years prior, but dropped out.  However, he still wanted to be a high school history teacher.

Clayton enrolled in MassBay Community College. He had to juggle between work and college, but the workload was manageable. At college, he did his best and was on the Dean’s student list every semester! Ward was also indicted into the Phi Theta Kappa NHS in MassBay. 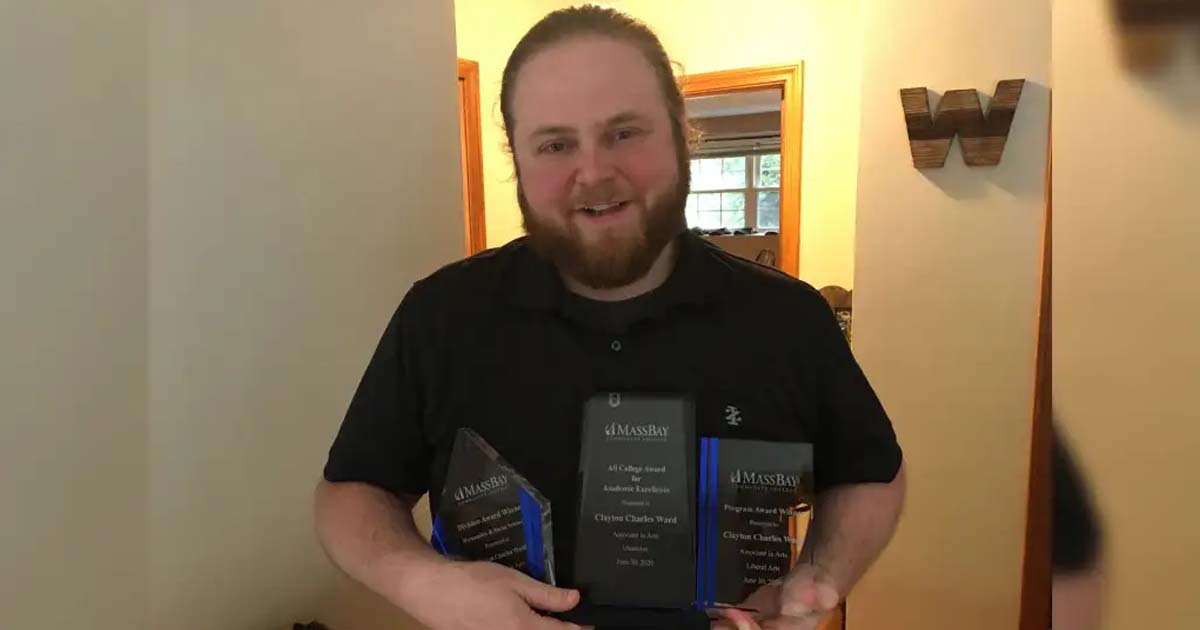 Juggling work and school wasn’t always easy. That is why when COVID-19 happened, it was a welcome relief. He knew that for some time, he only had his school work to think about. In three months, Ward was done with his college education. He did not only complete his studies, he excelled!

Armed with his college degree, Ward is now looking forward to completing a bachelor’s degree at Framingham State

Faith Panda - February 1, 2023 0
Michael Bublé is a singer from Canada who is loved for his gentle voice and charming personality on stage. But for a while, he...
News

Faith Panda - February 1, 2023 0
Life is short and can end at any moment, which is why it's important to make every moment count. This is something Missy Robertson...
Family

Faith Panda - February 7, 2023 0
Nowadays, social media is widely used by many people as their primary means of communication. This includes sharing photos of their children so that...
Good Stories

Faith Panda - September 8, 2022 0
Turning a hundred years old is indeed a privilege and undoubtedly an occasion for celebration. One woman who had become friends with her trashman received...
Good Stories

Dickens O. - November 28, 2022 0
After a little more than a week, Nola Carpenter, 81, declared that she could finally retire after a 15-second video of her went viral. However,...
Facebook Instagram Twitter
© 2022 Faith Panda