One late evening, a young black teen was stopped by a cop while walking on a dark road. The teen’s mind immediately contemplated danger. But the cop offered a ride. This is the ride that changed this young man’s life forever.

When Jourdan Duncan cleared high school, he had big dreams. The first step to actualizing the dreams was to make money. So here he was, fresh out of high school, working a night job. His job was to park boxes at a local nutritional supplement company. But he lived 7 miles (11.27 km) away, which meant that he had to go home at night after work.

One such evening, as he was walking home, a cop stopped him. He was a young black man on a black street, wearing dark clothes in America. He knew he had to act slowly so as not to seem as having any weapons or seem dangerous. The cop asked him why he was walking around at night. He explained that he was going home from work. 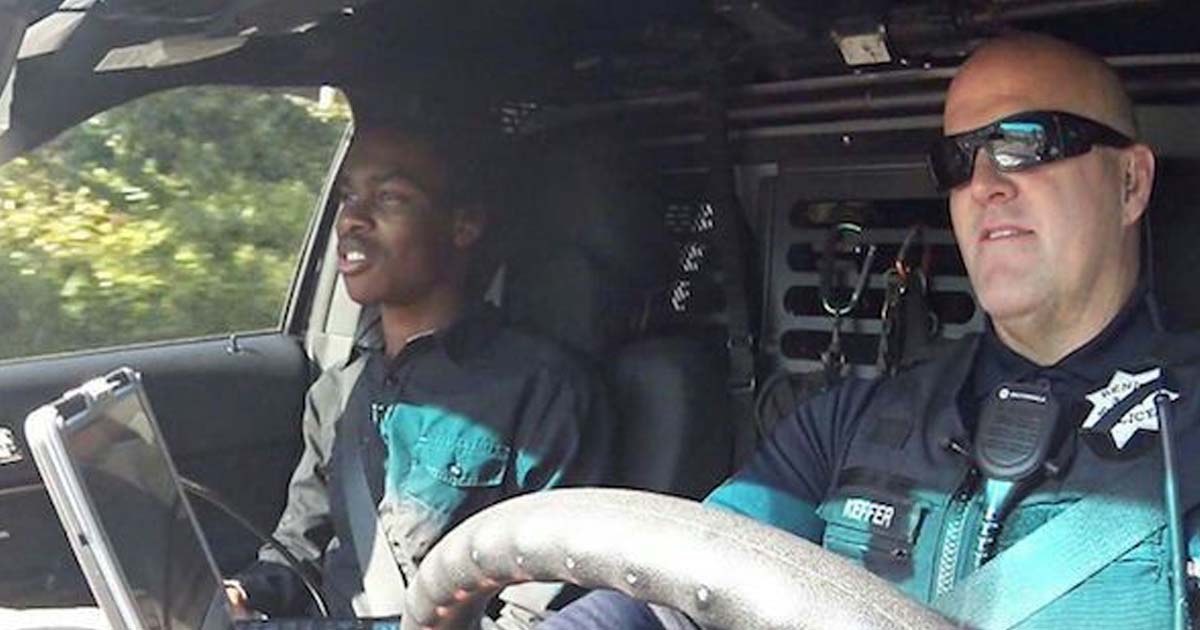 Normally, once a cop ascertains that there are no crimes being committed, they drive off. But this cop offered the hardworking teen a ride home. The 7-mile drive is short, but can be a walk that takes more than two hours.

During the ride home, this unlikely duo struck up a conversation. The teen explained to the cop that he did not want to be a burden to people, that is why he did not ask for rides. Since he worked the night shift, most people were already asleep by the time he got off work.

As the teen shared his story and ambitions with this Benicia Police Corporal, he was impressive. The Corporal, Kirk Keffer, was so impressed with Jourdan’s work ethics and drive that he silently vowed to make his life a little easier. In his career, this 10 year police veteran had seen very few 18-year-olds who were determined to make 7-mile walks to work and be a productive member of the society. 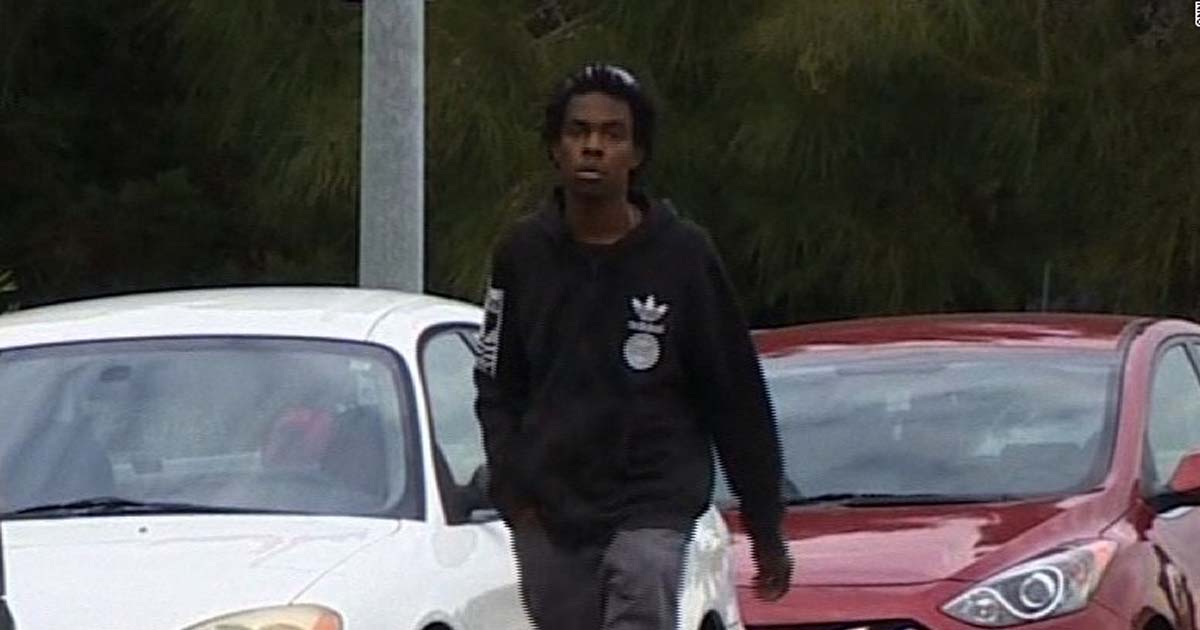 When Jourdan got off work the following day, he was shocked to find a police car and several police officers waiting for him. But the Benicia Police Department knew exactly how to handle the situation so as not to scare him into thinking he is in trouble. So they quickly revealed their gift to him; a mountain bike!

The police department wanted to help him somehow. So they bought him a mountain bike that would help him with his commute across the paths he takes to work and back home.

As their friendship blossomed, Keffer helped Jourdan to start a GoFundMe page to raise money for his college education. The page has since raised $51,725 of its $50,000 target. This unlikely duo of Keffer and Jourdan are still friends to date. Jourdan is now a celebrated young man in his hometown. It’s easy to find locals and sports teams stop by to hang out with him whenever he has time.

Faith Panda - February 1, 2023 0
Lisa Marie Presley was a talented singer-songwriter who had a big impact on the music world. Sadly, her life was cut short at the age...
Family

Faith Panda - February 6, 2023 0
Jennifer Garner is a very successful actress. She became famous in 2001 for her role in the TV show Alias. She has also acted in...
Animals

Faith Panda - February 7, 2023 0
When the weather gets colder, it's important to keep our pets safe. Some people don't realize that dogs can feel cold too. One kindhearted dog...
Good Stories

Dickens O. - November 9, 2022 0
People who do good will always attract good things to them. Once you help unconditionally, God will also reward you bountifully and unconditionally because...
Good Stories

Faith Panda - October 5, 2022 0
Every child deserves to live in a good home and be provided with love and care. Even when parents don't have money, they always...
Facebook Instagram Twitter
© 2022 Faith Panda