Everyone in a love relationship grows close and has a tendency to fight for their partner’s happiness, which is what we refer to as “relationship goals.”

Many good things happen when a couple stands by each other through adversity: love grows stronger, and those who stood have their hearts softened. Love is indeed a sweet thing!

Prom with the loml 💗 pic.twitter.com/yiYHfQjWo4

Madison and her then-boyfriend Tre Booker celebrated their one-year anniversary in 2017. They marked the occasion with sweet messages and posts about each other on social media. They had no idea that their relationship would become well-known a few weeks later and that their social media pages would receive both vicious criticism and a flood of admiration.

When Madison tweeted several images from her and Tre’s prom night, the whole thing got started. The Loml attends prom. On Twitter, Madison said (for those of you who aren’t up on your texting slang, that’s “love of my life”).

Madison expected some of her friends to respond with encouraging words, but it was the response below—from a complete stranger—that moved her.

Madison tweeted a screenshot of the offensive message with her own response: “Don’t understand how people can be so rude to people they don’t even know.”

The adolescent had no idea her simple tweet would go viral! Twitter users from all over the world commented on Madison and Tre’s prom photos, showering them with love and praise. 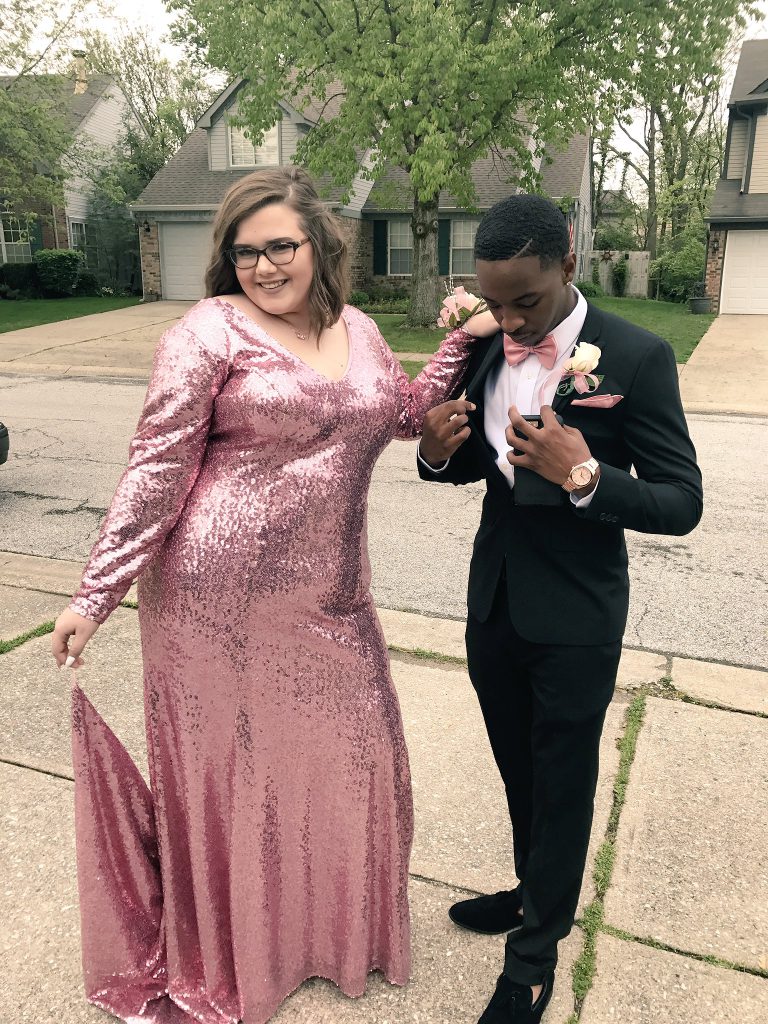 The best response, however, came from the man himself, Tre, Madison’s boyfriend.

Madison has since responded to her followers with the following message:

Don’t see how people can be rude to people they don’t even know pic.twitter.com/wx7cu7OGgp

These two are unquestionably relationship goals.

The cuteness doesn’t end there. Madison and Tre are now married as if their story were a real-life fairy tale!

Spread the love and body positivity by sharing!