It’s incredible how when all hope seems lost, God shows up and does the unthinkable. Divine intervention or fate has a way of bringing people together at the perfect moment.

When gospel music began to play from a nearby church, Don Herbert and his wife were searching for yard sales. The intense sounds drew Don, a gospel singer, inside. There, he first met Pastor Tim Jones, who would go on to play a crucial role in his story.

Don told Pastor Tim about his quartet and even invited him to sing in an upcoming revival because they both loved music. 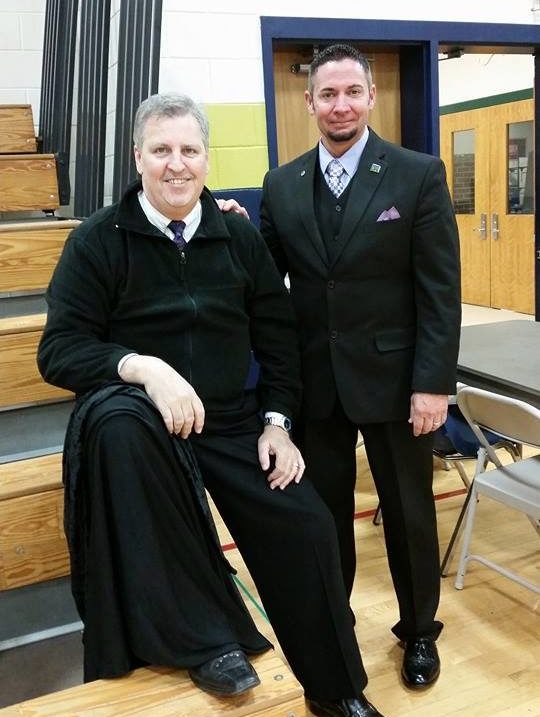 Pastor Tim Jones was unaware of Don’s potentially fatal medical condition, despite the fact that it had been present for a while. Don was supposed to be in better shape after receiving a liver transplant just months before their meeting, but his kidneys failed.

His chronic illness didn’t shake his faith, but he had no idea that meeting Tim would be so significant.

“I had a strong faith that God would take care of me no matter what,” Don said. 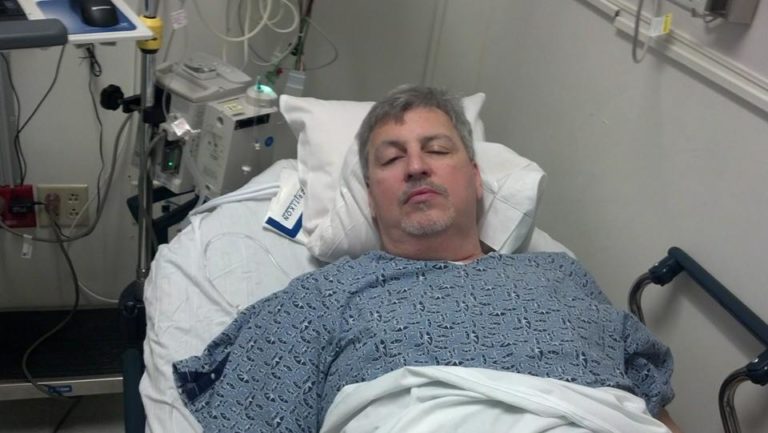 Don said, “I can’t believe God allowed me to go through such a significant transplant, and now I’m facing something like this.”

Belinda made the decision to ask for help by posting their situation on Facebook.

“I am willing to donate, but I do not have insurance, and we cannot afford it.” It’s difficult to ask for something so huge and so humble, but I want the man I love to live a long life. I do want to grow old alongside him. I’m looking for assistance! If anyone is interested in being a donor, organizing fundraisers, or donating money to buy insurance for me just long enough to get through the testing, please contact me.

Even though they had just recently met, Pastor Tim was moved enough by the Facebook message to offer to donate a kidney. When the results were revealed, he had a perfect match—a chance of one in 20,000!

The biggest miracle, though, happened on the day of the operation. Tim had an aneurysm, which would have killed him if it had gone undetected, which was discovered when doctors went to remove his kidney.

This strange turn of events meant that both men’s lives were saved that day!

Pastor Tim’s selflessness in helping a man he had only known for two weeks by giving him a kidney saved his own life!

Watch their inspiring video below and share this touching story with a friend.

Steve Harvey finds out contestant is terminally ill and surprises him with a $25,000 bonus
Mother: “Here’s why I’m sharing my daughter’s last moments on Facebook”
Advertisement