“She was sweating, crying, and her eyes were rolling back,” he told CBS New York.

Everyone wishes to have children they can love and care for. Some people, unfortunately, have children but are not good parents. They are careless with their babies, and as a result, their children get exposed to environmental hazards.

When the temperatures are high, many parents make the mistake of leaving their children inside the vehicle. The act is dangerous because, even on cool and cloudy days, the cabin of the car can become 20 °C hotter than the outside temperature.

The average number of young children and babies who die as a result of being left unattended inside a hot vehicle is 38 per year. These figures are heartbreaking. 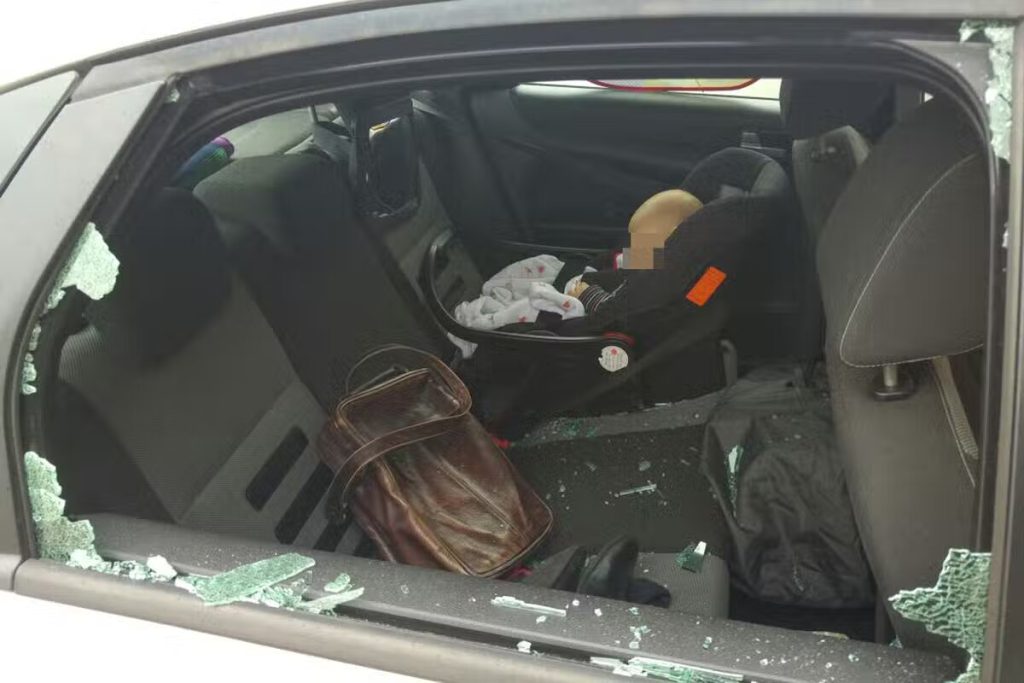 Parents go through traumatic experiences from these tragedies. If they are informed, mothers and fathers can avoid it.

Steve Eckel, a retired sergeant from the Middlesex County Sheriff’s Office, heard a small child’s screams coming from a car parked in the Howell parking lot. He rushed toward the vehicle to see what was wrong, preventing a tragedy.

A baby about four months old was inside the car with a mother who had gone shopping, presumably. 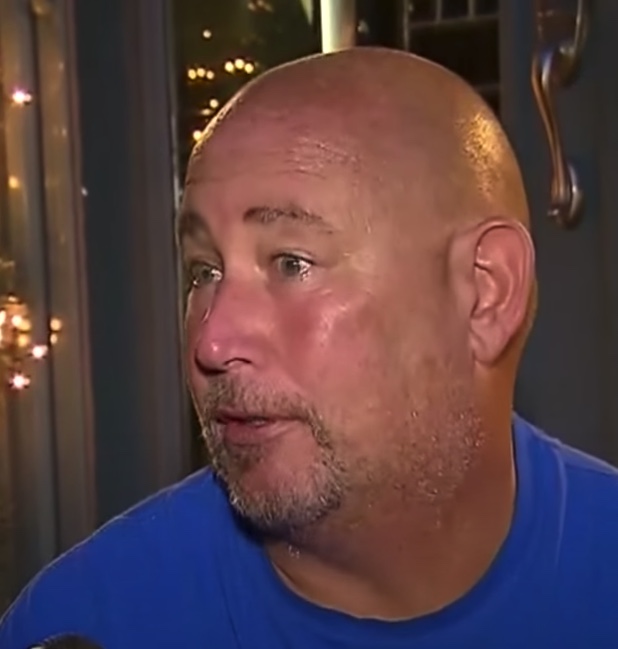 Eckel knew he had to act because the child was struggling to breathe and on the verge of a heat stroke due to the high temperatures. He dashed to his car, remembering he had a sledgehammer in it.

He smashed the window to assist the baby.

The mother arrived an hour later and was surprised to see her car window smashed. The woman was arrested and charged with endangering an infant’s life. The child’s father was to place the child’s welfare in his custody.

Steve claimed he had never believed in guardian angels, but he was one for the little child.

His presence helped to save a life. We are grateful that Steve was in the right place at the right time.

What do you think of this brief excerpt? Please leave a comment and share it with your family and friends.